Peacekeeping, Policing, and the Rule of Law after Civil War 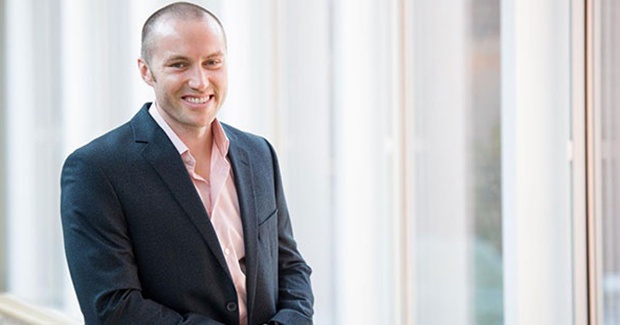 Robert Blair is the author of, "Peacekeeping, Policing, and the Rule of Law after Civil War." In it, Blair proposes a new theory to explain how the international community can help establish the rule of law in the world's weakest and most war-torn states, focusing on the crucial but often underappreciated role of the United Nations.

The rule of law is indispensable for sustained peace, good governance, and economic growth, especially in countries recovering from civil war. Yet for all its importance, the rule of law has received surprisingly little attention from political scientists, especially in the post-conflict settings where it is arguably most urgently needed. This book develops and tests a new theory that explains how international organizations can help restore the rule of law in the world’s weakest and most war-torn states, focusing in particular on the often-crucial role of UN intervention. The book’s core theoretical claim is that UN missions promote the rule of law by acting simultaneously as catalysts for state reform and surrogates for reformed states, reconstructing state institutions at the national level while legitimizing their authority in the eyes of civilians at the local level. The former process (restoration of state capacity) has been relatively well documented, though seldom empirically evaluated; the latter (restoration of state authority) remains under-theorized and poorly understood.

I test my theory by combining analysis of original, highly disaggregated survey data from Liberia with a cross-country analysis covering all civil wars in Africa since 1989. I show that face-to-face, day-to-day interactions with UN personnel in Liberia increased citizens’ willingness to rely on the police and courts while simultaneously reducing their reliance on illegal mechanisms of dispute resolution. I also show that UN missions have similarly positive effects on the rule of law across African countries. The relationship between UN intervention and the rule of law is strongest during the “golden moment” for reform that begins shortly after civil war termination, and is most robust when the UN monitors, pressures, or assists host governments, rather than bypassing them entirely. I conclude by exploring the practical implications of my results for UN missions in Africa and beyond.