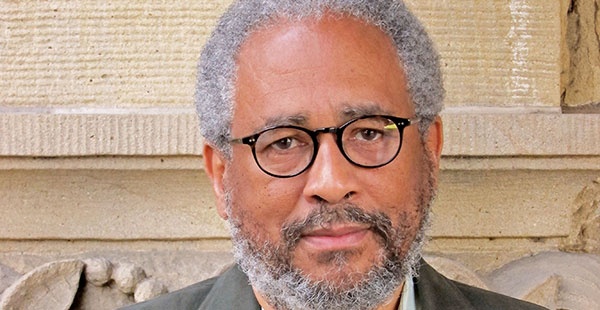 Anthony Bogues is a scholar writer and curator who works in the fields of political theory and historical studies. He is the author and editor of nine books. He is a regular columnist for the South African newspaper, Mail & Guardian, Caribbean newspapers. His articles have appeared in the Financial Times. He is the convener of many international projects including the UNESCO project: Mapping Global Inequality and Race.

Race, Slavery and the Making of Capitalism: This is an international working group of scholars who work on mapping a different economic, social and cultural history about the emergence of capitalism; Mapping Global Inequality and Race. This is a global project which maps both the historical and contemporary forms  of inequality and their relationship to various racial social orders.