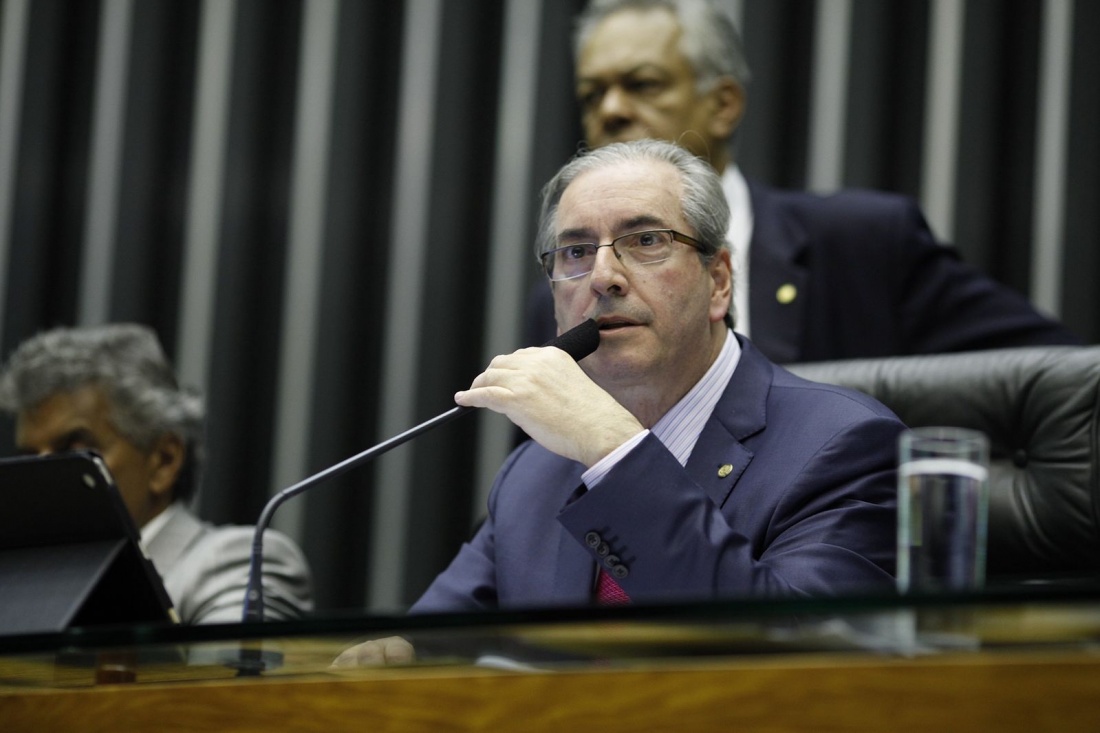 Brazilian politician Eduardo Cunha was accused of lying about undeclared Swiss banks accounts and is currently being investigated by the Brazilian Supreme Court. Cunha is widely regarded as the master head behind the impeachment process against President Dilma Roussef. Cunha has denied the accusations and call them an act of revenge from Dilma’s supporters. Cunha’s potential dismissal is the latest in a series of events causing severe political instability in Brazil.