At least 25 inmates died as a result of clashes between two rival gangs in a prison in Brazil’s northernmost state, Roraima.  The fight erupted during visiting hours, and over 100 visitors were held hostage.  Brazil has the fourth largest prison population in the world, and riots are usual in the commonly overcrowded facilities. 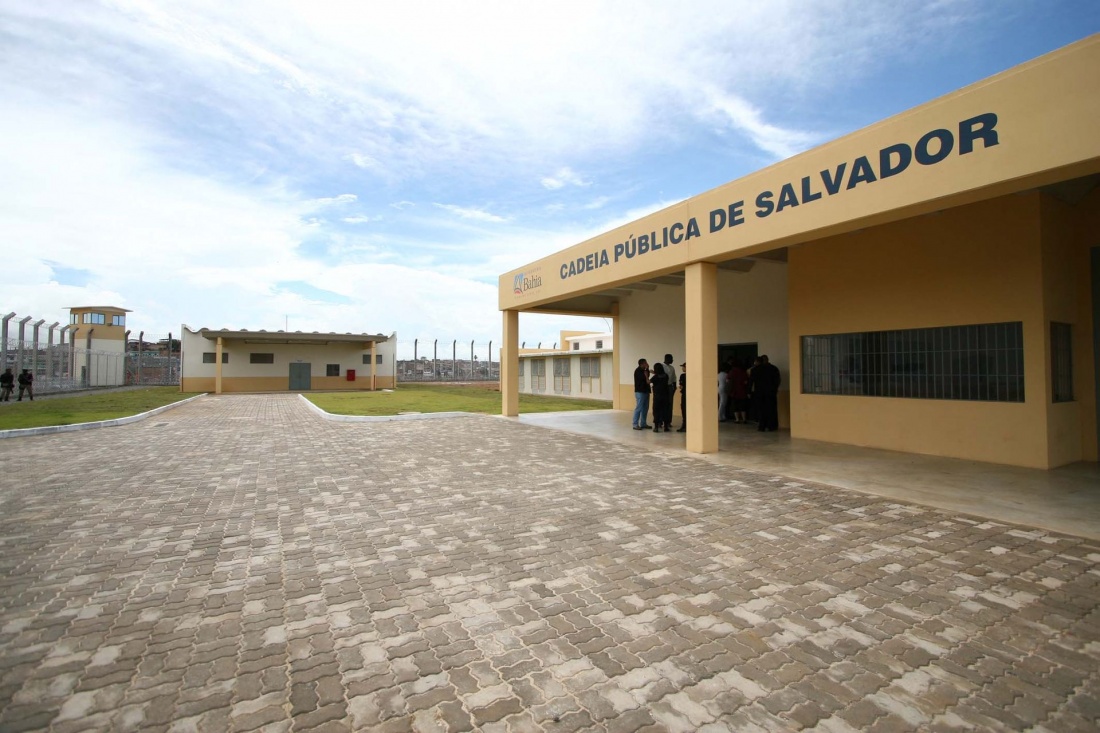