Michel Temer’s administration introduced to Congress a controversial constitutional amendment to reduce public spending, aimed at limiting growth in spending to the rate of inflation for up to 20 years. Opponents are seeking a court injunction to block the amendment as, they  argue, it violates the spirit of Brazil’s 1998 constitution, which heavily emphasizes social expenditure. 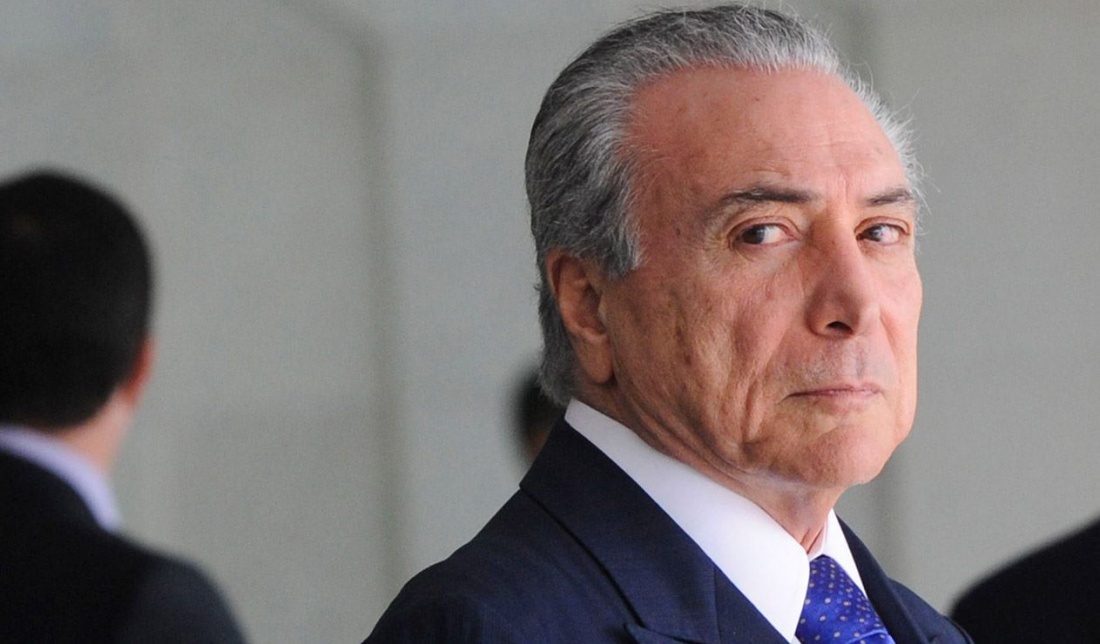