In Brazilian protests, police acts with violence and impunity

In past three years, protest in Brazil have intensified. People have taken the streets to demonstrate their discontent with various issues ranging from the severe economic crisis to corruption, the impeachment process, the World Cup and the Olympics. But with the rise of mobilizations has also come a rise of violent policing. The intensification of police repression has costed the lives of at least four Brazilians in the last couple of years and added to the climate of the political tension in Brazil.  Amidst the political turmoil, Brazilian police has acted with near impunity. 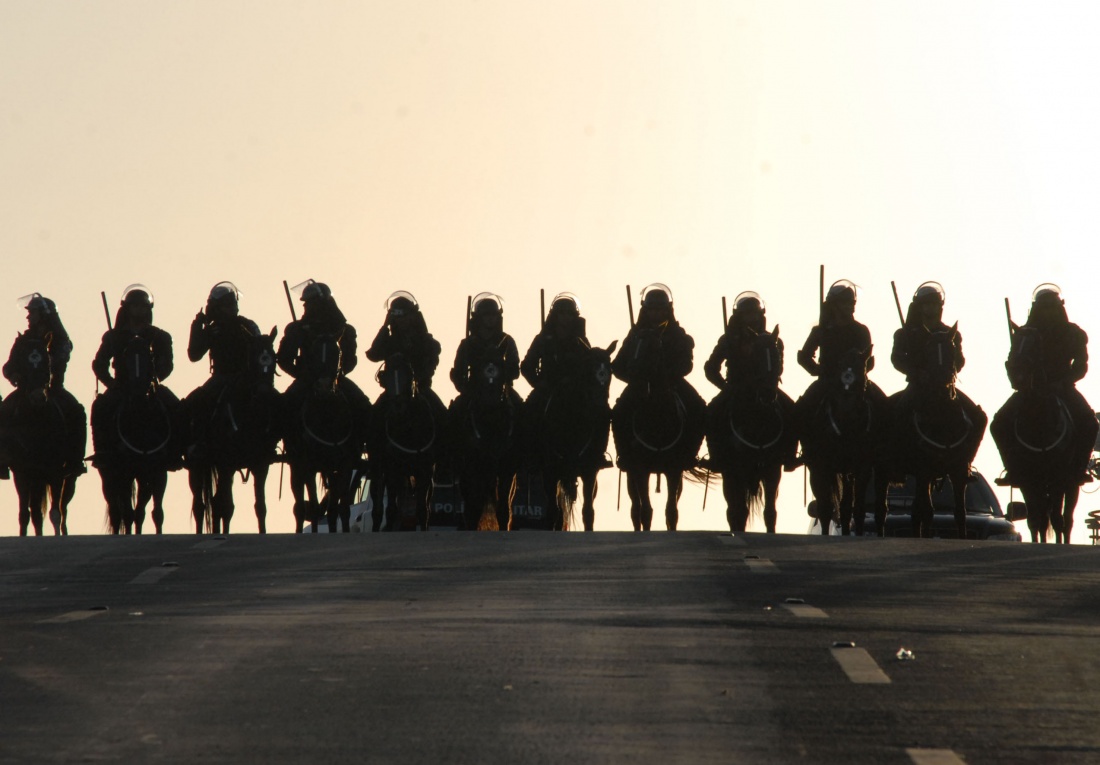