Brazil’s new government has introduced a series of controversial constitutional amendments that will reduce public spending. According to the government, the measures are a response to the severe economic crisis that the country is facing. But critics argue that budget caps will have a negative effect in several areas, including scientific research. Luiz Davidovich, president of the Brazilian Academy of Sciences in Rio de Janeirio says that the expected budget reduction will be “a disaster” for Brazilian science. So far, public agencies have already reduced scholarship and grants for science, technology, and innovation work in the country. 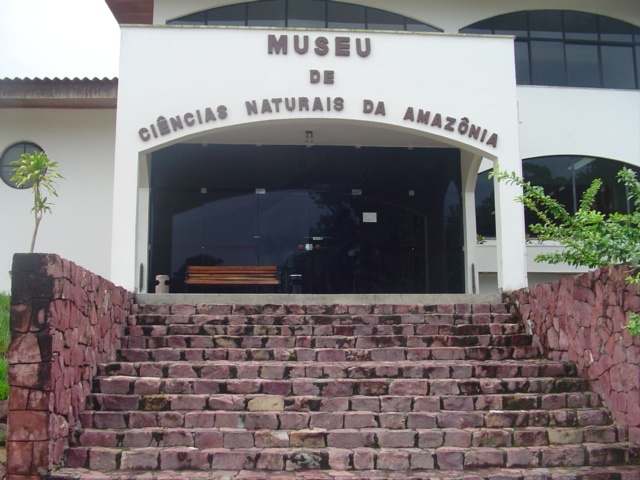