A plane carrying 81 people crashed yesterday outside of Medellin, Colombia. Among the victims were members of the Brazilian football team Chapecoense, flying to play in the final of the Copa Sudamericana tournament. Nearly all passengers died and five survivors are currently in the hospital. Brazil’s President Michel Temer has declared three days of national mourning. 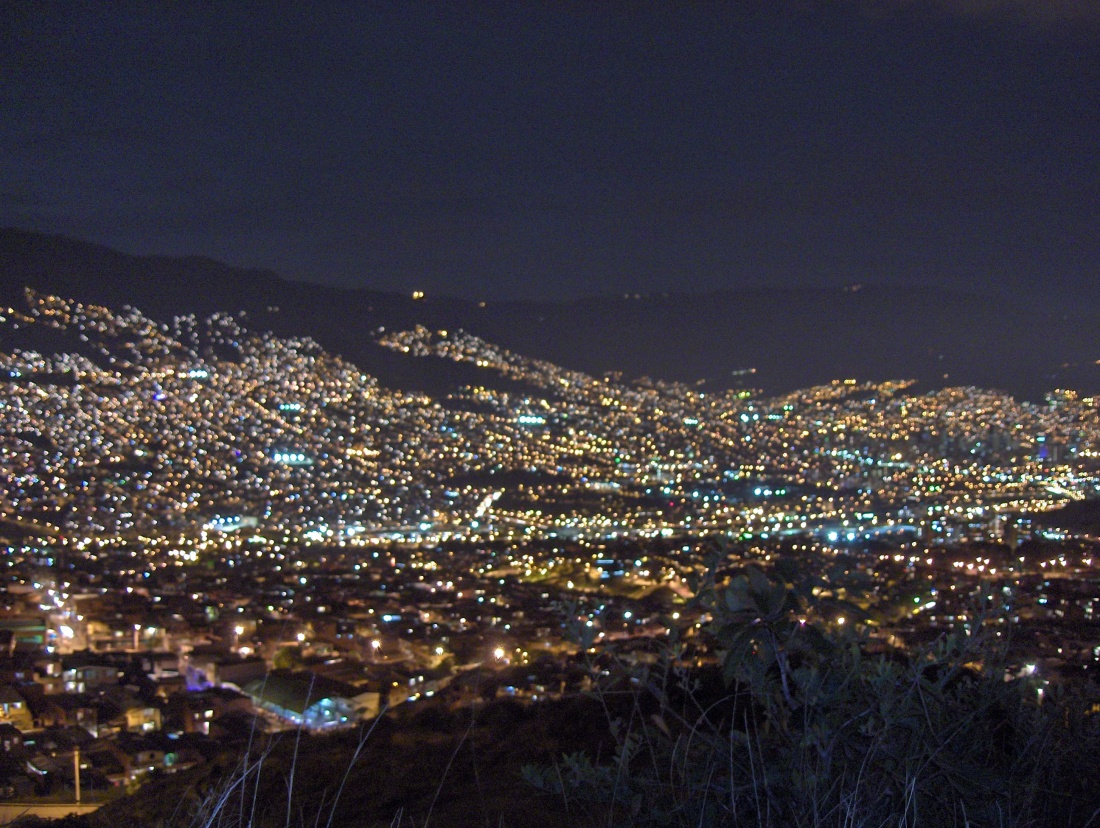