The police force of the Brazilian state of Espirito Santo has held a week-long strike, demanding an increase in wages. According to the police union, members have not received raises in four years. In a state plagued with violence, the absence of the police was felt immediately: the police union reported that 138 people were murdered within the week of the strike. In response to the rise in violence, the Brazilan government deployed the military in Spiritu Santo. 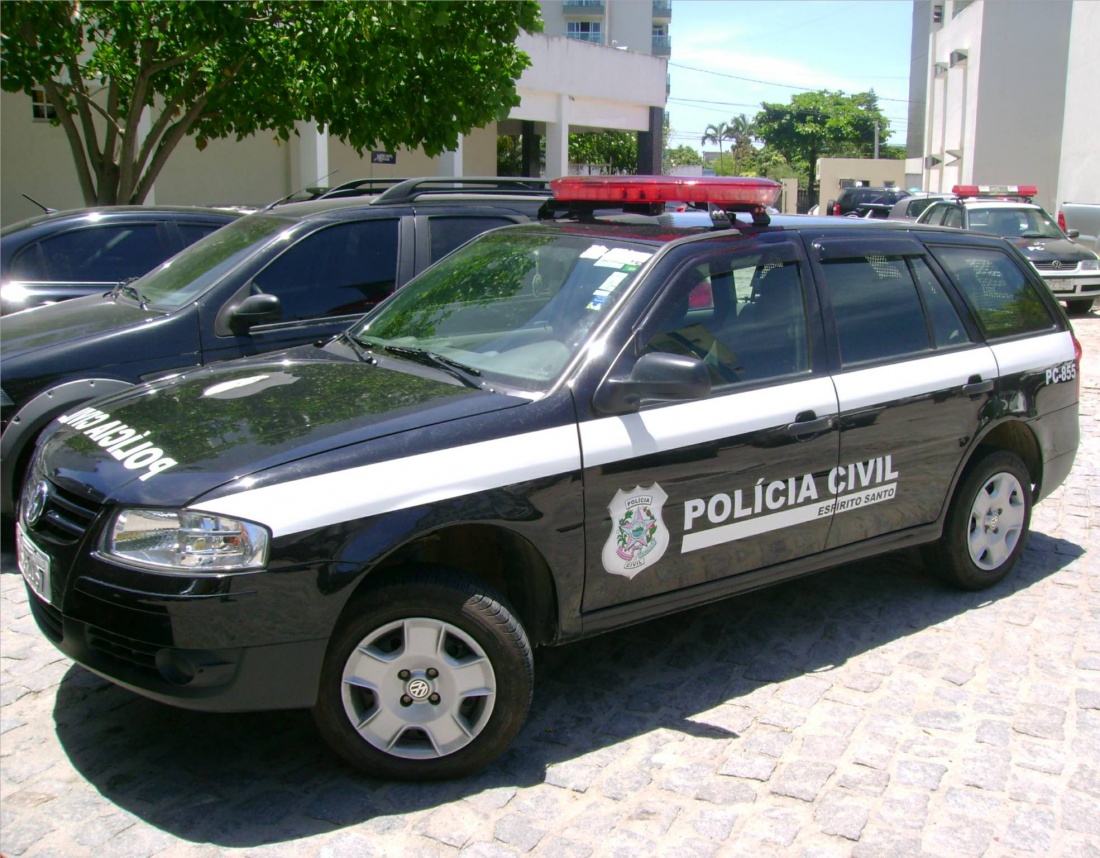