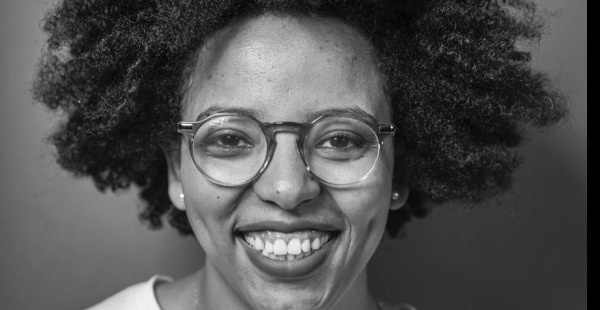 Berhan Taye is a researcher who investigates the relationship between technology, society, and social justice. She is a Senior Advisor at Internews’ Global Internet Freedom Project, and she co-hosts the Terms and Conditions Podcast. Before joining Internews, Berhan was the Africa Policy Manager at Access Now. As the Global Internet Shutdowns Lead, Berhan advised Access Now’s #KeepItOn Coalition on policy and advocacy engagements against internet shutdowns. Berhan is also a visiting researcher at the Center for Intellectual Property and Information Technology (CIPIT) at Strathmore University in Nairobi, Kenya. In addition, Berhan sits on the advisory board of the Open Tech Fund and on Access Now’s grants advisory board. She previously led the #KeepItOn campaign, a global campaign that fights against internet shutdown with a coalition of more than 220 member organizations worldwide. Before joining Access Now, she was a researcher on the Technology for Social Justice Field Scan project, where she researched the tech and social justice space in the US. Before that, she was a Ford- Mozilla Open Web Fellow (2016-2017) with Research Action Design and Open Technology Institute. Berhan previously worked with the Alliance for Affordable Internet researching the gender digital divide in Kenya and at the IGAD’s Conflict Early Warning and Early Response Center mitigating violent conflict in East Africa. Berhan holds an MA in Peace Studies and Public Policy from the University of Notre Dame and a BA in International Relations from Malmö University.