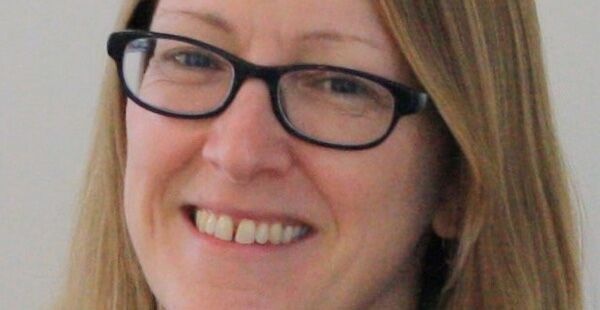 Dr. Elizabeth Fussell is an Associate Professor of Population Studies (Research) and an affiliate of the Sociology Department. Previously, she was professor in the Sociology Departments of Tulane University and Washington State University. She is currently a Fellow of the Tulane University Center for the Study of Displaced Populations. She holds a PhD from the University of Wisconsin-Madison and was a Social Science Research Council and a National Institutes of Child Health and Development post-doctoral fellow at the Population Studies Center at the University of Pennsylvania.

Her current research examines environmental causes of migration, particularly Hurricane Katrina’s impact on the population of New Orleans. She also studies the causes and consequences of international migration from Mexico and Latin America to the United States. Her research has been published in Demography, Social Forces, Population & Environment, among others, and has received funding from the National Institutes of Health, the U.S. Department of Housing and Urban Development, and the Russell Sage Foundation. She teaches Principles of Population and Statistics for the Social Sciences.