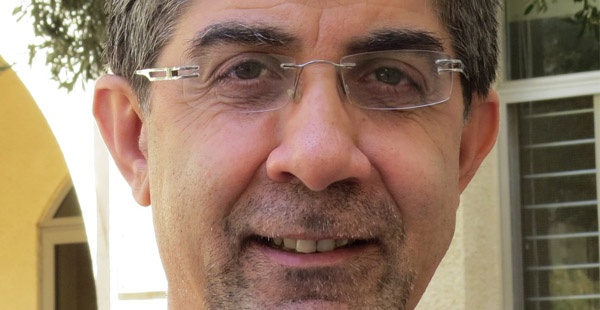 Assistant Research Professor at the Faculty of Health Sciences, American University of Beirut

Fouad M. Fouad, MD, a general surgeon by training, is an Assistant Research Professor at the Faculty of Health Sciences and the Co-Chair of both the Refugee Health Program and Global Health Initiative (GHI), at the American University of Beirut (AUB).

Dr. Fouad’s current research interests focus on Syrian displacement inside Syria and the neighboring countries, as well as the impact of the crisis on their health and well-being. Prior to relocating to Lebanon, Dr. Fouad served as the Director of Primary Health Care in the Syrian Ministry of Health, during which time he led many public health programs. From 2002-2012, Dr Fouad served as Director of the National Institute of Health (NIH)-funded Syrian Center for Tobacco studies, where he coordinated multiple health promotion studies. Fouad is a co-author in several commentary publications in The Lancet as well as the International Journal of Public Health on assessing Syria’s health crisis and the response to the devastating events unfolding within the country. Currently, he is a PI of a project funded by the Mailman School of Public Health, Columbia University on Refugee Health Policy with focus on NCDs among Syrian refugees in three countries; Lebanon, Jordan and Turkey.

Fouad is the lead author in a recent UN-ESCWA publication which examines future policy options for health system rebuilding in post conflict Syria.