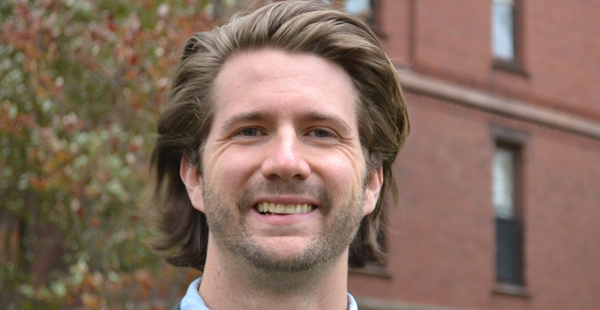 Jerome is a Researcher at the Global Coalition to Protect Education from Attack, a non-governmental human rights organization based in New York City. There, Jerome and his colleagues monitor and advocate against attacks on education, such as armed groups bombing schools or using them as military bases, forced recruitment, and killings of school students and personnel. Broadly speaking, Jerome’s research areas are threats to human rights, civilian resilience in conflict zones, and urban violence. His academic research focuses on forced displacement due to gang violence in cities, as well as the methodological, normative, and logistical challenges of conducting fieldwork in violent contexts. While completing a PhD in Political Science at Brown University, Jerome carried out long-term fieldwork in Colombia, supported by a Fulbright-Hays grant.