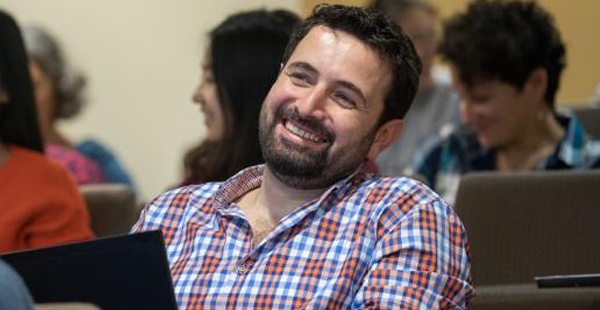 Born in Aleppo, Syria in 1981,  Dr. Khaled Almilaji graduated from Aleppo University’s school of Medicine 2006 and practiced two years as resident in a program of ENT diseases and surgery. In 2011, he joined the humanitarian operations in Syria by supporting the field hospitals, then as health coordinator for “The Saudi National Campaign” that is supporting Syrians in Syria and Turkey. Early in 2013, he established and headed the health department of the humanitarian unit ‘ACU’ of the Syrian Opposition Coalition and subsequently launched the EWARN ‘Early Warning Alert & Response Network’ to detect and monitor outbreaks in many governorates in Syria where the health systems have totally collapsed. Later in 2013 he was assigned as an external coordinator of the CBRN task force to strengthen the medical response to chemical attacks. In 2014 he was assigned as the administrative director of the Polio Vaccination campaigns in Northern Syria, supported mainly by UNICEF, WHO, USAID and Gates Foundation. In addition to heading up the Polio Vaccination campaign, Dr. Almilaji launched the Protect Initiative to establish secure health facilities in Syria.

In 2015, he co-founded the Syrian-Canadian NGO, Canadian International Medical Relief Organizations (CIMRO) and launched a Needs and Population Monitoring (NPM) Program in 13 governorates in Syria, supported by the IOM & UNOCHA, to assess the humanitarian multisectoral needs over more than 90% of Syria, in addition to monitoring the IDPs movement inside Syria.

In May 2017, Khaled recieved the Queen of Canada's Meritorious Service Medal for his contributions in launching a surveillance system of communicable diseases in the war zone of Syria.

Khaled recently completed his Masters in Health Informatics from University of Toronto's Institute of Health Policy, Management and Evaluation