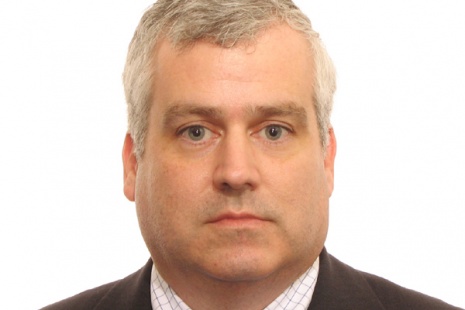 Michael joined the UN after more than two decades working within the US Government, including serving as the Division Director for the Disaster Response and Mitigation Division in the Office of US Foreign Disaster Assistance at the US Agency for International Development (USAID/OFDA). While in OFDA he served in various disaster response assignments, including DART Team Leader (Disaster Assistance and Response Team) in numerous response operations that included Iraq, Afghanistan, Ethiopia, Angola, Mozambique, and others. He also managed the overall US Government’s response to several humanitarian emergencies as the headquarters-based Response Manager, including the Pakistan Earthquake, the Food Security Emergencies in the Horn of Africa and the Sahel, and several Caribbean hurricanes. Michael is also a former US Army Officer, whose tours included postings in Asia, Europe, and Africa. While in the Army, he participated in multiple support operations to international disaster operations.