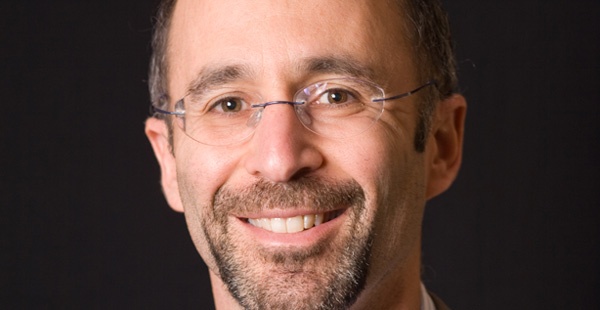 Prior to joining Crisis Group in his current role, Robert Malley served in the Obama administration as Special Assistant to the President, Senior Adviser to the President for the Counter-ISIL Campaign, and White House Coordinator for the Middle East, North Africa and the Gulf region. He also served as Special Assistant to President Clinton for Arab-Israeli affairs and Director for Near East and South Asian affairs at the National Security Council. Before joining the Obama administration, he was Program Director for Middle East and North Africa at Crisis Group, leading the organisation’s research, analysis, policy prescription and advocacy in and about the region.

Robert Malley is a graduate of Yale University, Harvard Law School and Oxford University, where he was a Rhodes Scholar. He is the author of “The Call from Algeria: Third Worldism, Revolution and the Turn to Islam” and, with Hussein Agha, of several articles, including “Camp David: The Tragedy of Errors ,” “The Last Negotiation,” “Three Men in a Boat,” “Hamas – The Perils of Power” and “The Arab Counter-Revolution.” He has published articles in the New York Review of Books, Foreign Affairs, The New York Times, The Washington Post, Le Monde and several other publications.