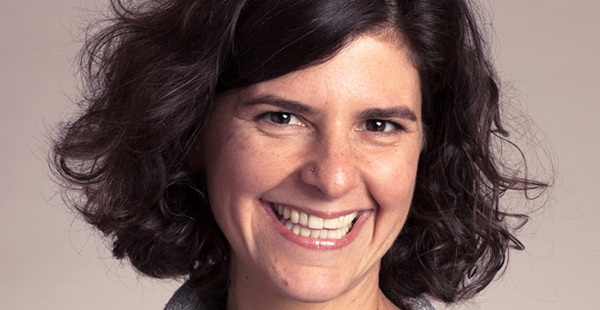 Samantha (Sam) Wolthuis is the Director of Humanitarian Response & International Operations at American Jewish World Service (AJWS). Sam oversees all of AJWS’s humanitarian crisis portfolios in Asia, Africa, Latin America and the Caribbean, including the Rohingya crisis in Burma and Bangladesh. As the Director of International Operations, she oversees a $16 million budget, as well as all processes related to AJWS’s grantmaking and coordinates the Programs Committee, the governing body of AJWS’s Board of Directors responsible for approving all grants. She is the Chair of the Humanitarian Response Working Group for the Movement for Community Led Development.

Sam previously served as the Director of International Service at AJWS, overseeing volunteer programs which helped build the capacity of AJWS partners in Asia, Africa, and the Americas. Prior to joining AJWS in 2007, Sam worked with Princeton in Africa in Princeton, New Jersey and Family & Children’s Services in Tulsa, Oklahoma and served in the Peace Corps in Uzbekistan. She possesses a Master’s in International Studies from Oklahoma State University and a Bachelor’s of Arts Degree from Colby-Sawyer College. A native of Brussels, Belgium, Sam has also resided in Saudi Arabia and Singapore. She is fluent French.