Established in 2019 with a grant from the Carnegie Corporation of New York, Watson’s Military Fellows Program brings U.S. and international military officers to the Institute. For one year, fellows participate in security-related research, seminars, classes, and public events alongside Watson’s faculty, students, and policy practitioners. 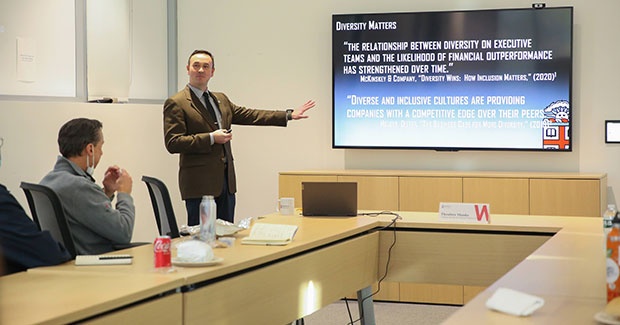 Delivering a Sustainable Tomorrow: The U.S. Military’s Role in the Future of Global Climate Change
By Theodore J. Shanks BA, MA
The nature of war does not change. This Clausewitzian principle, ground into the minds of even the youngest military scholars, has influenced generations of strategic minds. While no doubt valid, this axiom paradoxically tends to stifle innovative technologies and concepts, hoodwinking young military planners into believing innovation has little place in warfare. If war never changes, why evolve? However, while war’s nature is indeed constant, war’s character undoubtedly evolves. The U.S. Department of Defense, as well as the various federally funded think-tanks and academic institutions around the nation, spend considerable money, resources, and effort to uncover new and emerging threats to American security and devise ways to prevent, mitigate, or eliminate those threats. One threat, although clearly identified for nearly a century, remains conspicuously by the wayside: global climate change.
Read the full paper

Your Defense
By Jonathan Bott
"There is a clear focus on open and stable international systems, democratic alliances, and multi- lateral partnerships extending across foreign and domestic security. It may seem like the stuff of policy committees, United Nations council meetings, and back-room deal brokers, but history is replete with examples of how the perspectives found in academic institutions such as Brown University are critical to national defense."
Read the full essay 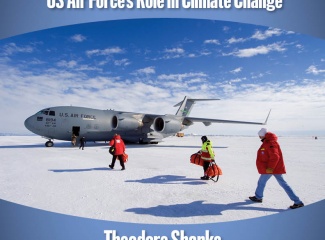 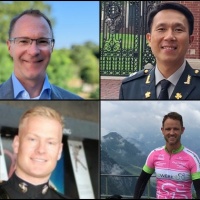 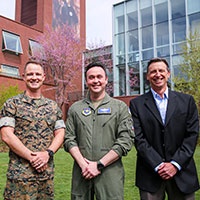 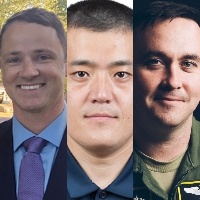 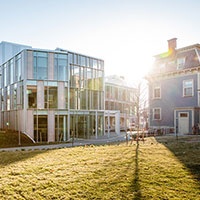