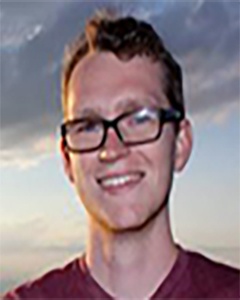 Daniel McDonald is a Ph.D. candidate in the History Department. He has a B.A. in History and Political Science from the University of Massachusetts Amherst as well as an A.M. in Latin American History from Brown University. His research interests are in modern Latin American history, which focuses on twentieth-century Brazil, urban history, social movements, consumption, and democratization in South America. His MA thesis examined the intersections of race and space in the construction of the planned city of Belo Horizonte, Minas Gerais during Brazil’s Old Republic (1889-1930). His dissertation project examines the ways in which everyday citizens and civil society contested the political economy of the Brazilian state during Brazil’s military dictatorship (1964-1985) and in the first decade of democracy. Dan McDonald's office hours are Wednesday from 10:30 a.m. to 12:30 p.m.