CANCELLED DUE TO WEATHER Security Society in Gaza: Police Encounters under Egyptian Rule 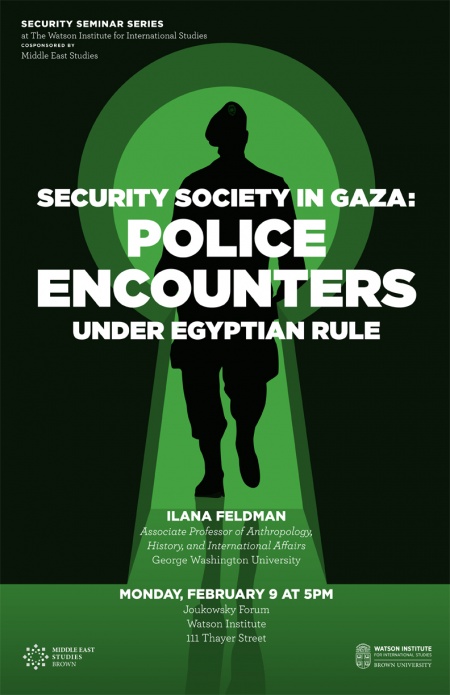 This event will be live-streamed. A recording of the lecture will be posted to our website after the event.

This talk explores the dynamics of policing and security in the Gaza Strip during the period of Egyptian Administration (1948-67). Drawing on a rich and detailed archive, I track a range of police encounters. Many such encounters were mundane, including investigation of petty crime. Many were evidently repressive, including the surveillance of political activity and speech. All were part of a broad security milieu that helped to define governance, political action, and life possibilities in Gaza in the years after the loss of Palestine. I use the analytic lens of “security society” to explore how policing both operated as a mechanism of governance and control and provided opportunities for action and effect. Criminality, politics, and propriety were all matters of concern for the police and the Gazan public.