Critical Conversations: The U.S. and the Future of Syria 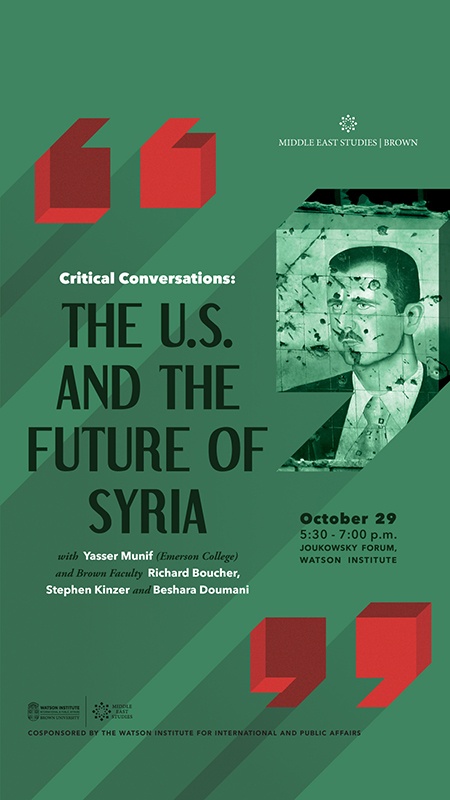 A discussion of the historical forces shaping the conflict in Syria, the internationalization of the conflict, and of US policy and actions to date. 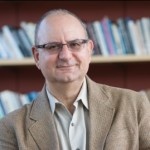 Understanding the full gravity of events in Syria today and what the future might hold requires a historical perspective on the how the country came into existence and the struggle over control of this country over the past one-hundred years.  This presentation can be called “Syria 101” and it sets the stage for next three speakers who will focus on contemporary issues. 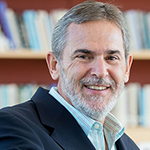 The Islamic State is moving into ungoverned and badly governed areas, created when the US removed the secular dictators that, for better or worse, held this area together. Our current policy doesn’t answer the question of how to stabilize the region and provide places where Syrians and Iraqis, Kurds, Shia and Sunnis want to live.  Our policy needs three elements, not just military but diplomatic and governance as well.  In fact, only diplomacy can work out a deal that leads to the departure of Assad without leaving more chaos behind. 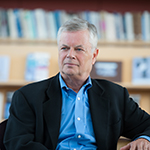 Syria is burning in part because the United States is waiting for a good solution. Since all the main alternatives there are bad, we choose none of them. Our immobility has contributed to Syria’s humanitarian catastrophe.
When the dust finally settles in Damascus, one of three forces will be in control: ISIS, al Qaeda, or Assad. It is time to get real and choose between the three odious options that actually exist.
Inviting Iran to join peace talks is welcome but years overdue.
A no-fly zone is a fantasy. So is Syria’s “moderate opposition.”
Russia’s involvement is not necessarily negative.
The United States has far more important challenges and should do all possible to extricate itself from the Middle East. 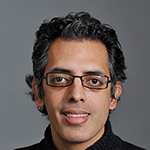 There is no foreseeable end to the Syrian tragedy. After almost five years of violence mostly geared towards those who opposed the brutal rule of the Assad family, the intensity of the Syrian crisis is still growing. The price Syrians are paying for their revolt against the cruel dictatorship has reached monumental proportions. The ongoing violence of the regime and the extreme brutality of Jihadists groups such as ISIS and al-Nusra, have undermined grassroots resistance and made the Syrian revolution almost invisible. Despite the bleak situation, there are myriad groups and movements still determined to pursue their struggle to topple Assad and expel radical Islamists from Syria.

This event is cosponsored by the Watson Institute for International Public Affairs.