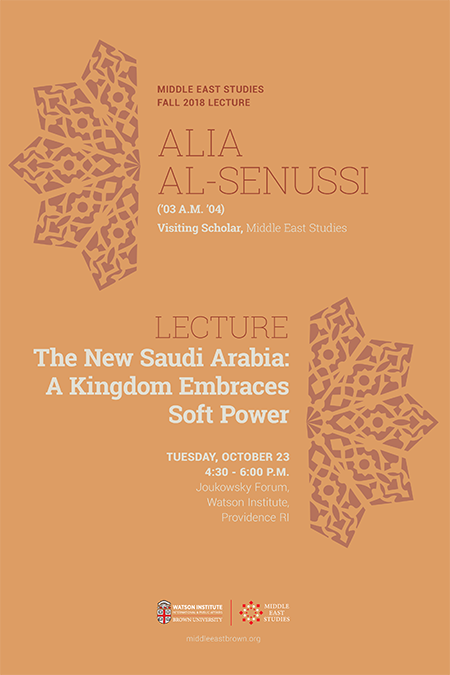 A visitor arriving in Saudi Arabia, especially in its capital Riyadh or the city of Jeddah, would be surprised by the many societal changes: the relaxed mood of the citizens, brave graffiti statements on walls, women driving cars as well as the mingling of genders at social gatherings. A proliferation of entertainment centers, cinemas and mega shopping malls can be seen. The voice of the youth can be heard, not only at the festivals and concerts, but also in the streets. Those interested in the visual arts would also become aware of the renewed spirits in the sector throughout the Kingdom as many new galleries and private museums are establishing themselves. The 21,39 annual art exhibition is thriving, artist studios and cultural events grow in popularity. MiSK Art Institute – the artist-centered organization – opened in 2017 and is led by one of the most prominent Saudi artists, Ahmed Mater. Alongside this contemporary cultural development, there is much focus on Saudi heritage and the preservation of traditional forms of art. Ancient cities, such as Mada'in Saleh and their culture are explored and exposed to the citizens and the world.

Social, political, and cultural transformations cannot go unnoticed. But one should wonder what brings about these changes. After all, Saudi Arabia is regarded as one of the most conservative countries in the world. In recent debates concerning Saudi politics, scholars have posed questions about the impetus of the current change such as: Why a kingdom known for many decades as ultra-conservative, is now witnessing such a drastic social change? Why is it happening now? Is the so-called transformation a political ploy to convince the public about the new Saudi leadership? What if the reform is a plan to alienate factions within the inner structures of power as some social observers keenly opine? Might one also argue that the agitation of non-state actors and underground movements have coerced the state to finally conform to the principles of liberalism? Finally, is the focus on heritage and cultural preservation a part of the state’s pursuit towards hegemony?

The lecture will focus on these areas of interests in an attempt to offer insight and understanding of the current affairs of Saudi Arabia. 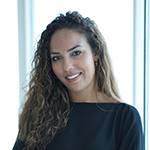 Princess Alia Al-Senussi  (’03 A.M. ’04) of Libya is a Visiting Scholar in Middle East Studies at Brown University. She is a cultural commentator interested in connecting people and ideas.

Alia graduated from Brown University magna cum laude in 2003 with a double concentration in international relations (honors) and Middle East studies, following the completion of her A-Levels at Aiglon College in 2000. She holds an A.M. in political science from Brown University (2004) and an MSc in Law, Anthropology and Society from the London School of Economics (2005).  Alia is currently in her final year of studying towards her PhD in politics with Professor Charles Tripp at the School of Oriental and African Studies (SOAS), London, examining the nexus of institutions of power, national identity and art and culture, featuring a case study on patronage in the Kingdom of Saudi Arabia.

Alia is an active member of the contemporary art world, acclaimed for her work that has a special focus on young patronage and arts and culture in the Middle East, holding a variety of non-profit board and committee positions which promote young patronage of the arts in London and collecting in the Middle East. The majority of the philanthropic work Alia does is through chairing/ founding/ running museum patrons groups such as the Tate Young Patrons, Institute of Contemporary Arts (London), The Chinati Foundation, the Guggenheim Middle East Council and the Tate Middle East and North African Acquisitions Committee.

Alia sits on the Board of Trustees for the Global Heritage Fund UK as well as previously their partner organization in the US. Amongst Alia’s professional commitments, Alia works as the VIP Representative for the United Kingdom as well as the Middle East and North Africa and consultant for Art Basel.