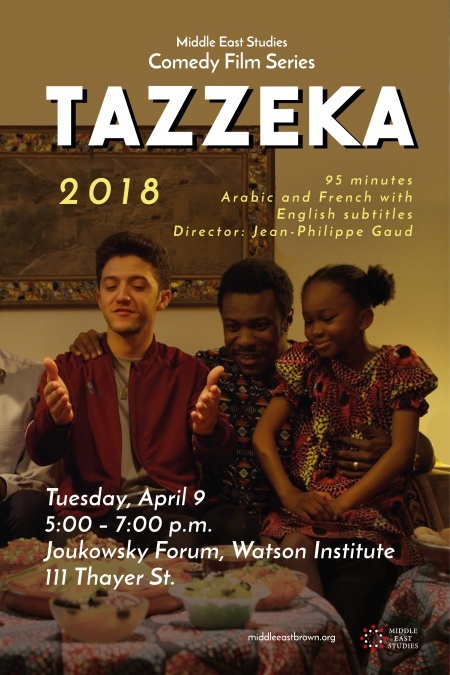 Growing up in the Moroccan village of Tazzeka, Elias learned the secrets of traditional Moroccan cuisine from his grandmother who raised him. Years later, meeting a top Paris chef and a young woman named Salma inspires him to leave home. In Paris, Elias faces unstable work and financial hardship as an undocumented immigrant. But he also finds friendship with Souleymane, who helps revive his passion for cooking.