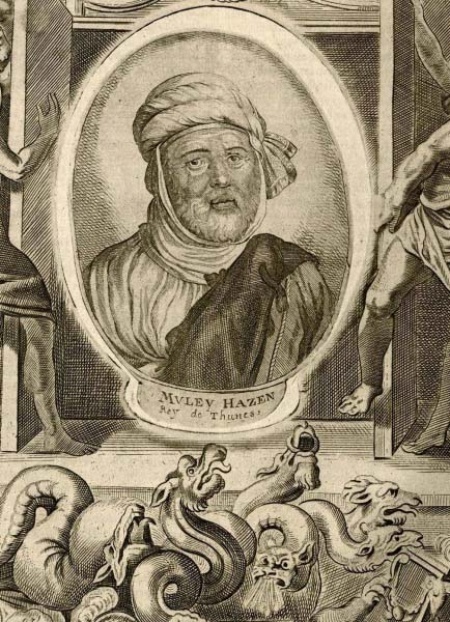 Naples possesses the relics of S. Gennaro, including his head, bones, and dried blood which melts and boils up to three times a year. The miraculous liquefaction drew visitors from all over Counter-Reformation Europe. In the seventeenth century, authors complained that even though Muley el-Hassan, the exiled king of Tunis, had seen the miracle in 1543, he still failed to convert. The example of his hard heart only enhanced the spectacular cases of those Muslims who did seek baptism, including some members of the king’s own family.

Cristelle Baskins is associate professor at Tufts University where she has taught courses in Italian Renaissance art history since 1997. Her articles on Turkmens, Syrian Christians, Armenians, and Baroque travelers have appeared in Muqarnas, Renaissance Studies, the Journal for the Society of Armenian Studies, Early Modern Women: An Interdisciplinary Journal, and the Memoirs of the American Academy in Rome. She has held fellowships including a Fulbright-Hayes to Italy, a J. Paul Getty Postdoctoral Fellowship, an Aga Khan Postdoctoral Fellowship, and a Newhouse Center Fellowship at Wellesley College. In April 2019 she will participate in a day-long symposium in Tunis, co-sponsored by the University of Sfax, Tunisia, and the Spanish Embassy.