Critical Conversations: Experiences of Incarceration in the United States and Syria 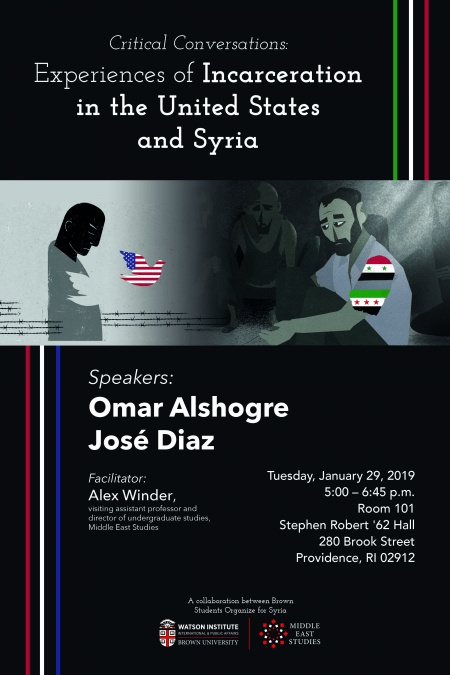 Providence Journal – At Brown, former prisoners, one an American, the other a Syrian, turned to philosophy to survive (Kevin G. Andrade )

The United States holds the dubious distinction of the highest incarceration rate in the world. An estimated 1.5 million people passed through U.S. state and federal prisons in 2016 alone. The legal system mandates equal justice for all, but imprisonment in the United States often hinges on legal representation, judges, juries, and policing. These factors and others are intertwined with racial and class-based inequalities that are reflected in the composition of the incarcerated population, as well as on the transformative effects that imprisonment has on individuals and communities that are the targets of mass incarceration.

Since March of 2011, the regime of Bashar al-Assad has engaged in campaigns of widespread arrests and imprisonment as part of its militarized response to the popular political uprising in Syria. People have been detained, tortured, and forcibly disappeared for years. Syrians were detained due to their political views or even on the basis of whether their place of birth was seen by the government as sympathetic to the opposition. Many detainees did not survive the experience, while tens of thousands remain missing till today. Families have been devastated. Many Syrians who were not detained live in continuous fear of arrest and imprisonment, further propelling the exodus from the country.

Discussions of imprisonment often focus on mass incarceration as general phenomenon, but what happens behind the prison’s bars is often obscured and thus not widely known. This event centers the personal experiences of incarceration in the United States and Syria to explore the impact of imprisonment on individuals, families, and communities. It draws on the experience of imprisonment to draw connections, as well as to explore the differences between these contexts, including questions of how these experiences are shaped by the prisons themselves (how they are operated, their physical conditions, the prevalence of violence and abuse, and access to medical and other services) as well as factors beyond the prison walls (socio-economic and political conditions, family and social relations, mental health, and questions of race, religion, and ethnicity). It will also consider life after imprisonment and what the residual impact of incarceration may be in different contexts.

Speakers will reflect on their experiences of imprisonment in the United States and Syria, respectively, in the hopes of opening up conversations on the personal and communal impact of mass incarceration; the physical, mental, and emotional effects of incarceration; visibility and invisibility; and personal and social transformation. 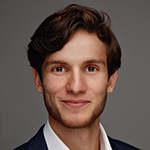 Omar Alshogre is an international speaker who has participated in a TEDx Talk and is currently working for the Boston Consulting Group (BCG). Originally from Syria, Omar moved to Sweden three years ago because of the war in his home country. During the war, he was arrested and held prisoner for three years by the Syrian Intelligence Agency. He was innocent and still does not know why he was arrested, tortured, and subjected to efforts to destroy him. His life in prison consisted of two parts. The first was torture, hunger, and horror—days organized around four hours of sleep followed by four hours of torture. The second was learning for life: almost all prisoners were highly educated and their time in the cramped cells was endless. The prisoners were not allowed to talk. Against the silence, they began to whisper, to teach each other. Doctors shared medical knowledge, lawyers described legislation, somebody knew a smattering of English—together they formed a “university of whispers.” This experience has shaped Omar’s life ever since. Today, many people describe him as one of the most positive people they have met despite what he has been through. 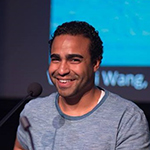 José Díaz was incarcerated in 2005 and served a total of 11 years in prison in various facilities in the upstate New York region. During his incarceration, he was involved in various prison to college pipeline initiatives and eventually matriculated into New York University. He is currently a BA/MA track student majoring in Latino studies and social and cultural analysis at New York University. As a student, he is seeking to discover the narratives that intersect between, race, class, and gender, and how these links could provide the nexus for social parity within social movements. He is also a writer and has been working in a writing group called Lives In Transition (L.I.T) that uses the power of writing to highlight the personal struggles within our politicized world after incarceration.

José is also a student ambassador and liaison for the NYU Prison Education Program (PEP), who advocates and educates on the importance of inclusivity within the narrative of prison initiative programs and education as well as pushing back against the language and ideas that perpetuates the reproduction of our negative notions of those who are formerly incarcerated and people of color.