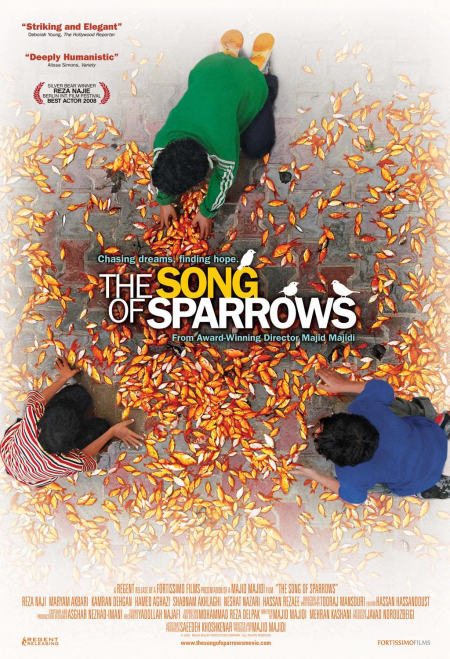 When an ostrich rancher focuses on replacing his daughter's hearing aid, which breaks right before crucial exams, everything changes for a struggling rural family in Iran. Karim motorbikes into a world alien to him: incredibly hectic Tehran, where sudden opportunities for independence thrill and challenge him. His honor and honesty are tested as he stumbles among vast cultural and economic gaps between his village nestled in the desert and a bustling international metropolis.

About the Screening Series

For our first installment, join us for Song of Sparrows (2008), a charming family drama that was Iran's official Oscar submission in the Foreign Language Film category that year. The Center for Language Studies will have six screenings throughout the term on alternate Thursdays.