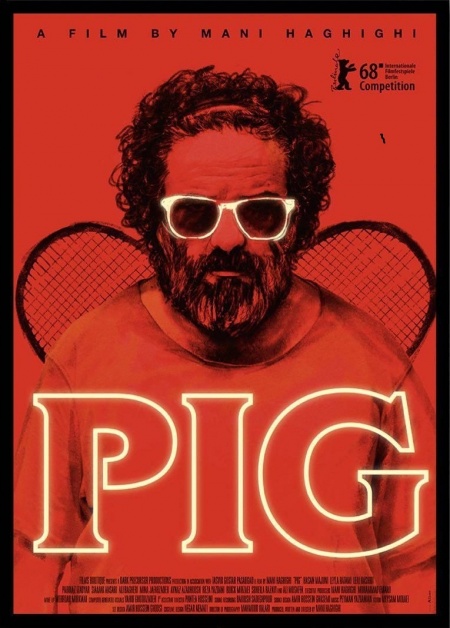 About the Film
Pig, directed by Mani Haghighi, is a comedy about a film director who is blacklisted and banned from making any more films, and thus, must resort to directing commercials. Meanwhile, a serial killer is going after other film directors, killing them one by one and leaving imprints of the word “pig” on their foreheads. The film director is left wondering why his life is spared.

Organized by the Center for Language Studies