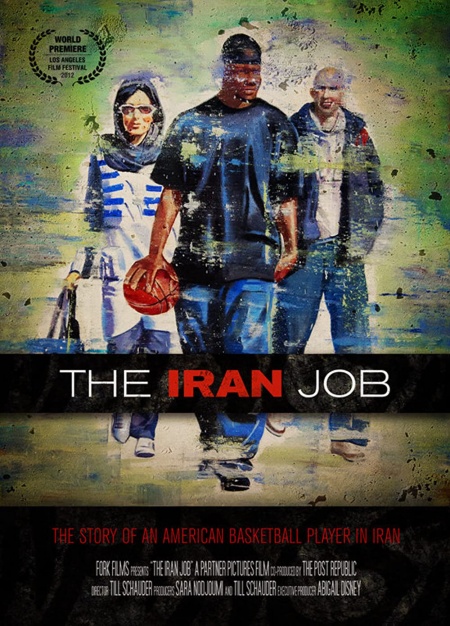 About the Film
The Iran Job, directed by Till Schauder, is a documentary about Kevin Sheppard, an American professional basketball player, as he plays for the A.S. Shiraz team in Shiraz, Iran. The documentary was filmed only a few short months before the start of the Green Movement protests in 2009.

Organized by the Center for Language Studies