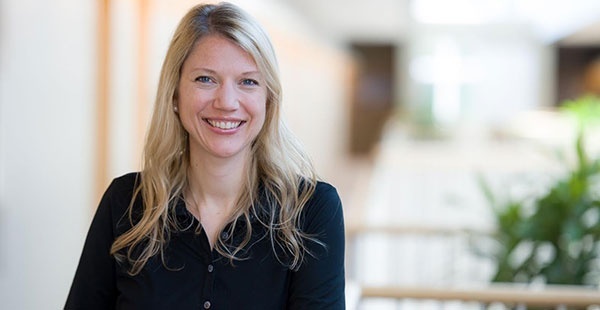 Dr. Sarah Tobin is an anthropologist at The Watson Institute for International and Public Affairs at Brown University, with expertise in Islam. Her work explores transformations in religious and economic life, Islamic authority, and normative Islam, public ethics, and Islamic authenticity.

BPR: What would you say to nationalists in Europe and elsewhere who may make anti-Islamic arguments to explain the Paris attacks? Sarah Tobin: Islamic beliefs and norms do not explain this. In fact, across the Muslim world we see that Muslims are the most numerous and most frequent victims of terror. Syrians, Iraqis, Kurds, and Lebanese – a largely Muslim demographic – were all victims of ISIS in the last week prior to yesterday’s attacks in Paris. Claims that this is “Islam” are overstated and a distortion. In Islamic Law, terrorism (in Arabic: hirabah) is explicitly forbidden. To commit acts that strike fear in the hearts of people on the streets or in the market is equivalent to waging war against Allah himself, and to murder one person is as though all of humankind has been murdered (Quran 5:32). Islamic law also indicates that civilian targets are explicitly forbidden.