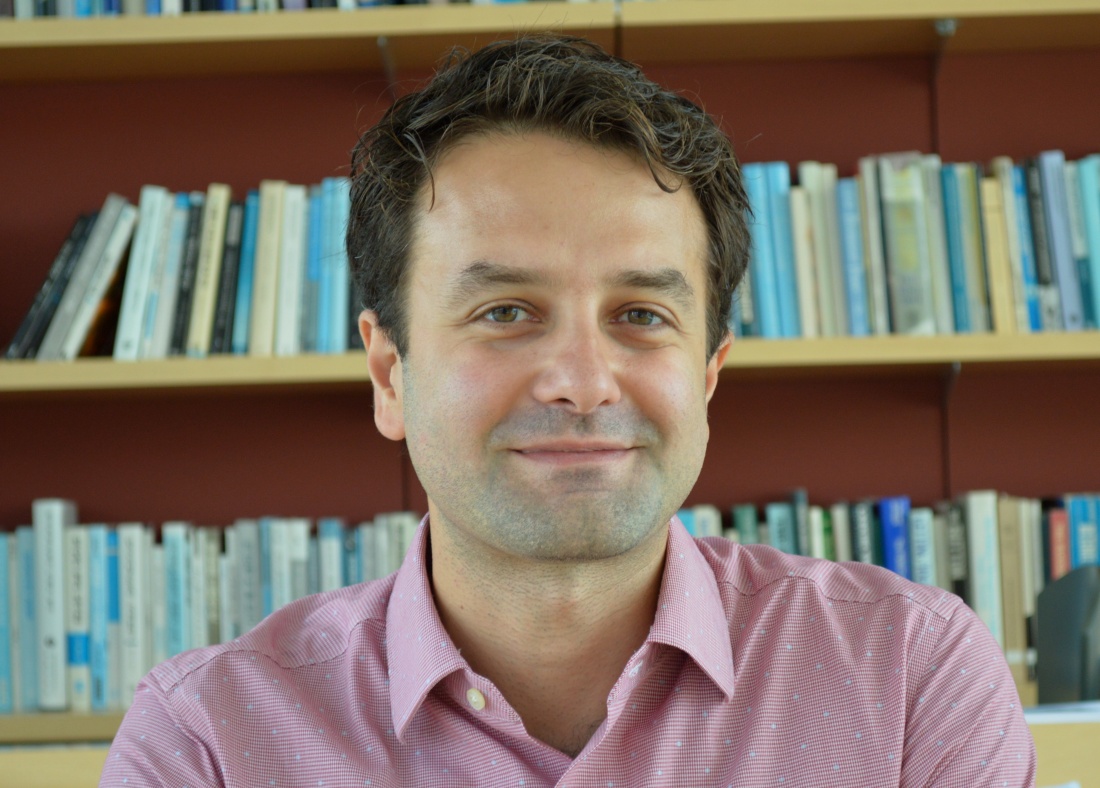 Amir Moosavi received his PhD in Middle Eastern and Islamic Studies from NYU ​in 2016. He then completed a postdoctoral fellow​ship​ ​with the ​Europe in the Middle East – the Middle East in Europe (EUME) program Berlin​, with financial ​support from the Volkswagen and Mellon Foundations. His research and teaching interests include modern Persian and Arabic literatures, war and cultural production and ​comparative cultural ​studies of the modern Middle East. He has previously taught at NYU, Bard College, and Hunter College. His current book is a comparative study of Persian and Arabic fiction the Iran-Iraq War.