Arabic language students enjoy a day of cultural enrichment at the Museum of Fine Arts, Boston 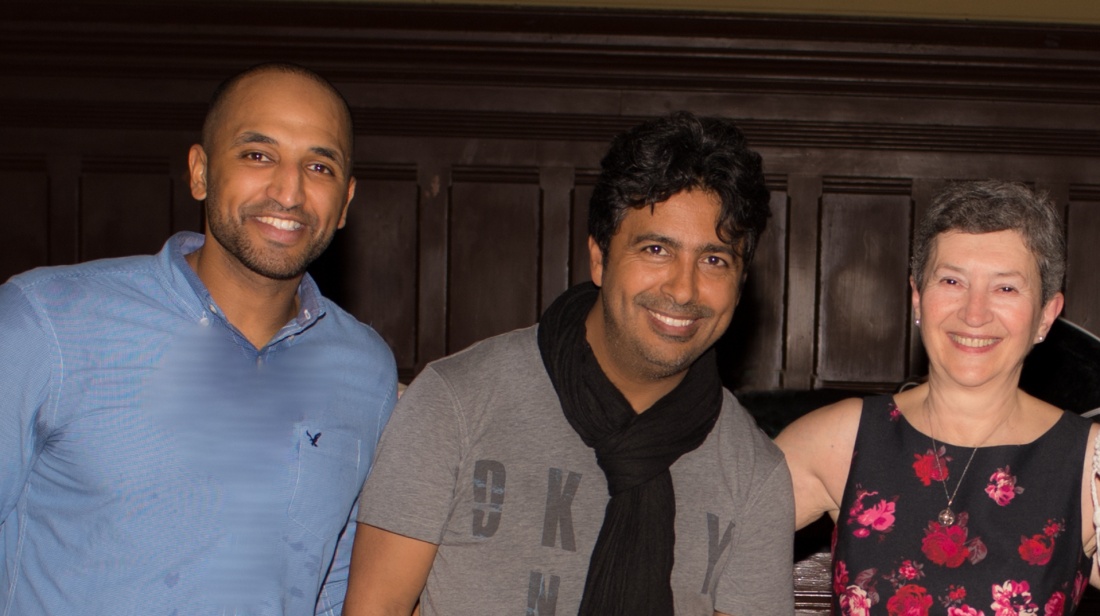 On Sunday March 4th 2018, the Arabic Language Program with support from Middle East Studies, embarked on a field trip to the Museum of Fine Arts, Boston for an immersive experience in modern art and Arabic cinema. The cohort included undergraduate students of all levels of the Arabic language program, as well as the Arabic language instructors, graduate students from anthropology, modern arts and cinema, Fulbright Foreign Language Teaching Assistants at the Center for Language Study, in addition to a guest lecturer in Arabic from the University of Rhode Island. Participants perused the modern art exhibits on display in the museum before attending a movie screening of Wajib.

A 2017 Palestinian drama film directed by Annemarie Jacir, Wajib presents the story of a day in the lives of a father and his son, transformed into a realistic portrayal that like life itself, is at times funny and at others sad—highlighting the complexity of family and community relationships in present-day Nazareth through a genuinely humanistic lens. The film was unanimously well received and sparked lively conversations that continued all the way back to Brown. In light of the success of the trip and enjoyment by participants, the Arabic Language program hopes to continue to organize cultural enrichment trips targeted towards cultivating a deeper understanding of Arab culture and language.