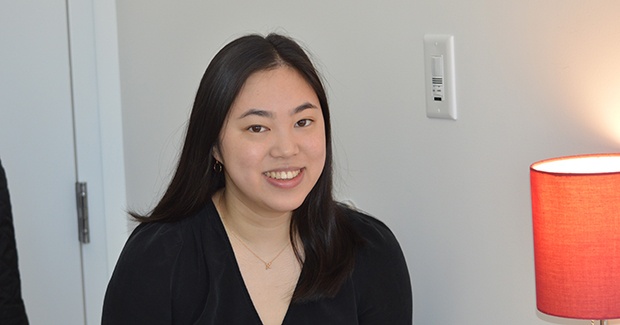 Gabrielle Hsi is a double concentrator in Middle East studies and international relations from Cincinnati, Ohio. This upcoming year, she will serve as a Fulbright teaching fellow in Taiwan teaching English and engaging in language and culture study. After working for the International Crisis Group last summer and closely monitoring UN peacekeeping operations in the Middle East and Africa, she became interested in China’s growing role in shaping much of the developing world. Through her Fulbright Teaching Assistantship, she hopes to learn more about China’s foreign policy as it relates not only to Taiwan, but also to regions such as the Middle East in order to better understand their implications on conflict mitigation and peacebuilding.