More Nuanced Discussions in the Middle East than in the U.S. 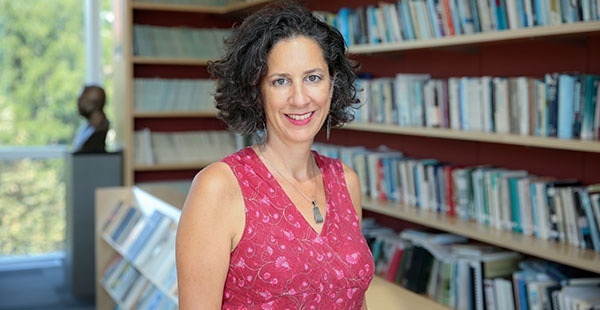 More Nuanced Discussions in the Middle East than in the U.S.

The overturning of Roe vs. Wade brings into sharp relief what many of us have tried to articulate for a while now: the U.S. is not a beacon of women’s rights and women’s freedom. Nor is the U.S. an exception to the increasing onslaught against women --  particularly poor women and women of color. Denying women the right to and choice of abortion, that is, denying them their bodily autonomy, is part of a larger global struggle for control and domination by authoritarian regimes and extreme right-wing political groups.

My own research and activism on gender issues in the Middle East reveals the close relationship between political repression and marginalization of minorities with patriarchal heteronormative attitudes and policies. The more intense the crackdown on women’s and LGBTQI+ rights, the stronger the rise of authoritarian and often militant and sectarian forces. In many contexts, this goes alongside a wider erosion of democratic and civic rights. In the Middle East and North Africa, similar to what we will be seeing in the U.S., women with financial resources find access to safe abortions while it remains a huge challenge to those women without financial means.

Yet, despite the parallels, it is obvious that discussions about abortion are far more nuanced in the Middle East than in the U.S. We do not, for example, see the same level of violence and extremism against women seeking abortions or against providers. Nor do those in government or religious authorities that engage different interpretation of Islam focus on fetal rights. Instead we find that ideas of women’s physical health and mental well-being are central to both legislation and discussions within Islamic thought and jurisprudence.

My work, and that of many other scholars and activists in and on the Middle East, suggests that it is not only women that need to mobilize against the fervent attempts to control their bodies and their sexualities. Currently in the Middle East, feminists and LGBTQI+ activists are mobilizing in solidarity against the encroachments by authoritarian regimes. But many men, especially young men in the region, have also understood that their vision for more equal, fair, just, and democratic societies needs to center gender-based rights and claims and not marginalize them. However unique and particular the current situation in the U.S., a global perspective might not only be useful but may serve as a model and provide insights into effective mobilization and resistance strategies.