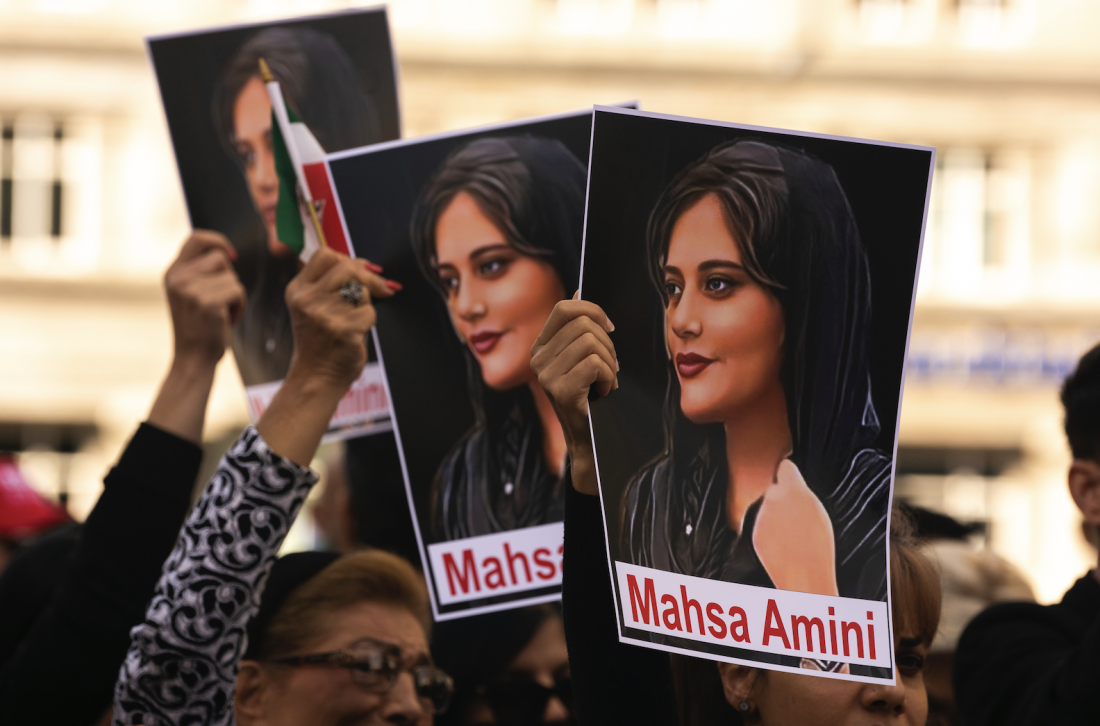 From the Watson Institute at Brown University, this is Trending Globally: The Protests in Iran Are About More than Hijabs.

On September 13, 2022, a young Iranian woman named Mahsa Amini was detained by the country’s ‘morality police’ for improperly wearing her hijab.

Three days later, she was dead. Authorities claimed it was the result of a heart attack, but images of her in the hospital – bruised and bloodied – suggested otherwise.

Those images, along with the government’s cover-up surrounding the details of her death, have sparked a protest movement in Iran unlike any the country has seen.

On this bonus episode of Trending Globally, Dan Richards spoke with anthropologist and Director of the Center for Middle East Studies Nadje Al-Ali about these protests, and about the unique role gender has come to play in them.

These protests are, and always have been, about much more than hijabs, as Nadje explains. They’re part of a much longer story of political resistance in the Middle East. Many of us, especially in the West, would do well to understand that story.