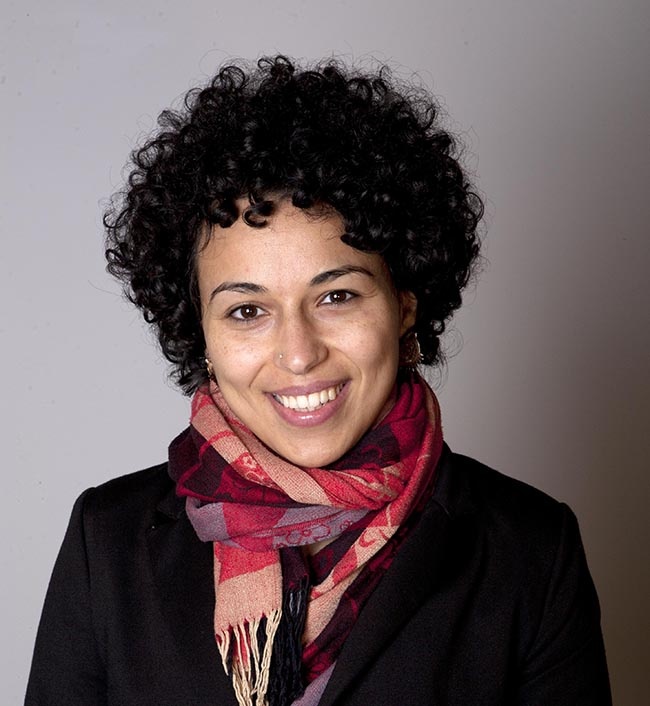 Farah Saleh is a Palestinian dancer and choreographer. She has studied linguistic and cultural mediation in Italy and in parallel continued her studies in contemporary dance. She has been dancing and choreographing with Sareyyet Ramallah Dance Company since 2010, and for which she recently created Ordinary Madness (2013) and Hana and I(2014). She also took part in and toured internationally with Keffiyeh/made in China (2012) and Badke (2013) co-produced by the Royal Flemish Theatre (KVS), A.M Qattan Foundation and Les Ballets C de la B. She has also been teaching dance, coordinating and curating artistic projects since 2010 with the Palestinian Circus School, Sareyyet Ramallah and the Ramallah Contemporary Dance Festival. In 2014 she won the third prize of the Young Artist of the Year Award (YAYA) for her installation A Fidayee Son in Moscow.