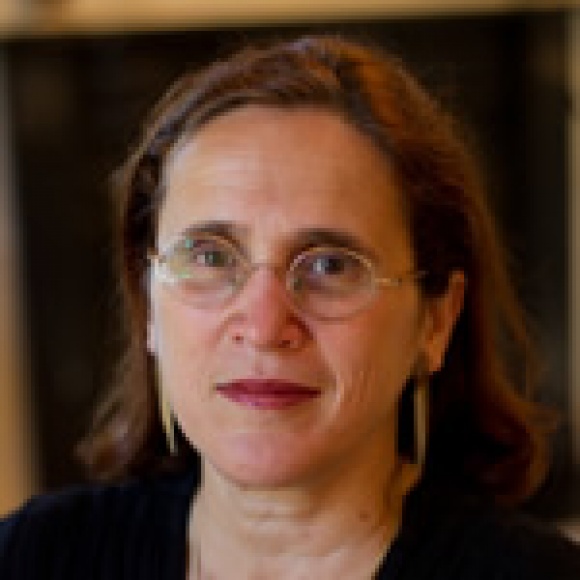 Professor of Comparative Literature and Modern Culture and Media

You are an expert in visual culture and photography, and your research focuses on how history is told through visual mediums. Let me begin by asking how you first got interested in this field?

When it comes to research, the question of beginning is often very tricky. The Civil Contract of Photography (Zone Books 2008), my first major work on photography, was not written as historical study per se. I proposed there a whole new framework for and approach to the study of photography itself. In fact, however, in retrospect I understand that it was my first study in what I later called “potential history.” I had not been aware of it when I wrote it. Only later, when, using the theoretical framework of The Civil Contract I started to create photographic archives as a mode of questioning historical assumptions, it occurred to me that this is what I had already done when I argued that before being a technological invention photography was a form of being together and interacting that entails a civil contract.
Continue reading here.