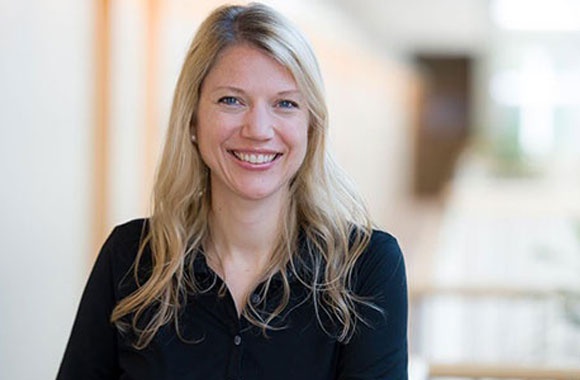 Can you tell us what you're working on these days, and how this current work fits with your larger research interests/previous work?

My most current research is with Syrian refugees in the Jordanian camps of Za`atari, Azraq, and Cyber City. Oxford University Press has solicited my next book manuscript, which I’ve tentatively titled Privatizing Resilience: Syrian Refugees in Jordan. Based on research conducted over the course of the last 2 years, I argue that the Syrian refugee experience in Jordan has become highly privatized (in contrast to prior waves of refugees), which prompts a new, market-led governance regime by NGOs who are reliant upon the idea of resilience as both a precursor to and explicit aim of aid distribution and development endeavors. Resilience, I argue, takes on a primarily economic form, with important morally-oriented outcomes for women, children, health, and educational and future possibilities in Jordan and beyond. In addition to the theoretical contributions, my research explores challenging ethnographic sites of labor, sectarianism, early marriage, and Palestinian refugees from Syria.

I am also engaged in a collaborative, interdisciplinary project in anthropology and political science in which we examine the motivations and practices of the hijab among Muslim-American women and its social, economic, and political implications and outcomes. In our book we argue not only that hijab-inspired boundaries become points of segregation from as well as integration and flourishment into new relationships, but that the implications of such boundaries and integration are cultural, social, and especially political in their nature. They are necessarily political because of the highly-contested post-Sept. 11th environment for Muslims in which we live. The resulting book is distinctive for its methodological approach: The central argument of the book is developed through a quantitative analysis of survey data from nearly 2,000 Muslim-American women in 49 states, which is the largest academic online survey ever conducted of Muslim-American women on the issue of headcovering. The survey research is supported and enhanced with rich qualitative data from 17 focus group interviews with 72 women in seven American cities. The book, The Politics of the Headscarf in the United States, is under contract with Cornell University Press and is slated for publication in the fall of 2017.

Can you share what you find most striking/unique/important about the nature/work of Brown MES?

The most striking feature of MES is the community of faculty and students. The community is interdisciplinary in a distinctive way – not only are a wide variety of disciplines and concentrations represented, but the methodological and theoretical approaches are so varied. It’s a dynamic group who strives to build off of each other and further knowledge production in ways that are responsible and ethical, as well as relevant and timely on the most pressing issues in the Middle East and its study.

What advice would you have for undergraduates considering to and(/or) already concentrating in MES?

Explore! Take the time to sample a wide variety of our courses, attend our regularly scheduled and high-profile programming, and at the same time begin digging deeper into the subjects, theories, and parts of the region that most interest you. There is truly something for everyone in Brown Middle East Studies!