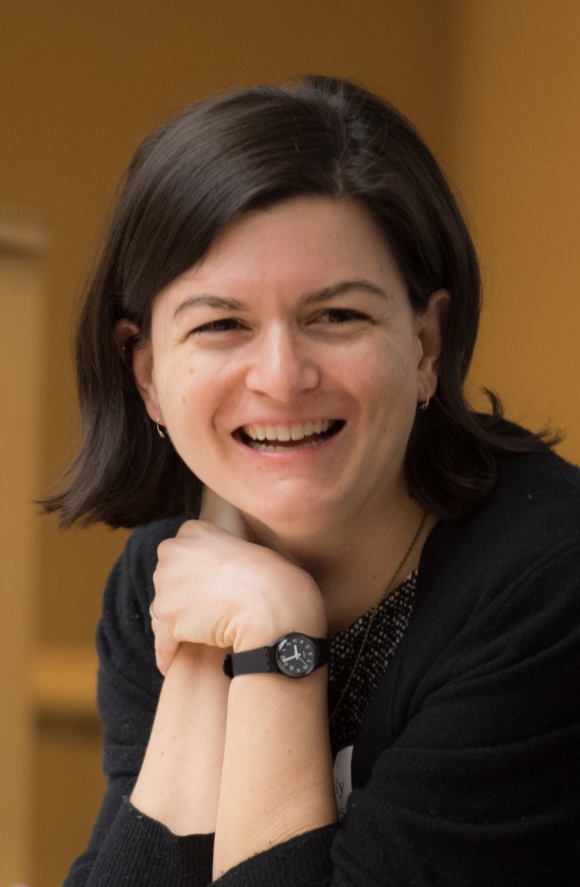 "I had always thought poetry was about heightening the sound of everyday language, noticing the sonic elements of language and putting them on display in text. The idea that one could have a poetic heritage whose language was so distant from everyday speech was fascinating to me."

What led to your interest in studying modern Arabic and Francophone literature?

I was actually originally led to Arabic via French literary studies. I studied French throughout grade school, and when I arrived at college, I wanted to begin studying a second foreign language but wasn’t sure which one. It was during a semester abroad in France that I began to read and become interested in North African literature, after taking a course on the literature of the Maghreb at Université Paris 8. At first, I thought Arabic literature would be a minor field for me—something to complement my study of Francophone North African literature. When I went to study abroad in Tunis, however, I discovered Arabic poetry and was immediately and completely hooked.

As I deepened my study of Arabic by learning and memorizing several poems (especially “Balqis” by Nizar Qabbani, and “Rita and the Rifle,” by Mahmoud Darwish), I was fascinated by the dialectical variations within the Arabic language. I remember asking my roommate in Tunis, “So the poetry you read is not written in the language you actually speak?” That really stayed with me; I had always thought poetry was about heightening the sound of everyday language, noticing the sonic elements of language and putting them on display in text. The idea that one could have a poetic heritage whose language was so distant from everyday speech was fascinating to me. I also loved discovering all the permutations of meaning associated with a single root in Arabic. For example, the word for a “story” in Arabic—qissa—shares its root with the verb yaquss, which can mean, variously “to cut” or “to follow someone’s tracks.” Why? There is a sense of sequentiality to all of these words, but one that traces an entirely different history to the English word “story.” Cool, right?

Right now I’m mainly working on my first book, Ways of Seeking: The Arabic Novel and the Poetics of Investigation. The book offers a history of the detective plot in the modern Arabic novel, investigating both the way the detective genre enters the Arabic literary tradition through translation and adaptation in the early twentieth century, and the ways in which later authors reconfigure the detective plot to offer new modes of political and aesthetic critique. I argue that authors from a range of national contexts (including Egypt, Lebanon, Palestine, and Sudan) have simultaneously drawn on and departed from the conventions of the detective genre by playing on the many resonances of the Arabic words “bahth” and “tahqiq.”

Bahth, the most common Arabic word for “searching,” can mean everything from an ordinary search for one’s keys to a research project involving the most advanced intellectual methodologies. It also carries the resonance of a mystical “questing” after divine truth. Tahqiq, meanwhile—the term most frequently used for police investigation—shares its root with “truth,” haqq, and thus suggests the possibility of eventual closure. Where tahqiq implies the end of a search and the establishment (or re-establishment) of truth and order, bahth implies the endless continuation of the search—searching without being sure that the sought-after object will ever be found. Ways of Seeking is concerned with moments where police investigation gives way to mystical exploration, where tahqiq gives way to bahth, and with the aesthetic, political, and epistemological stakes of the bahth in modern fiction.

I ultimately show how many Arab authors are also “searching,” in their fiction, for literary forms that might allow the author to avoid reproducing the conditions of subjection and surveillance deployed by the modern state. They hold out the novel as a form of counter-discourse to the state by creating figures of unknowability and opacity, inviting readers to move beyond instrumental approaches to language, knowledge, and culture. I illustrate how reconfiguring the conventions of the detective plot allows these authors to write back against colonial and authoritarian systems of governance that aspire toward total knowledge and, by extension, total control.