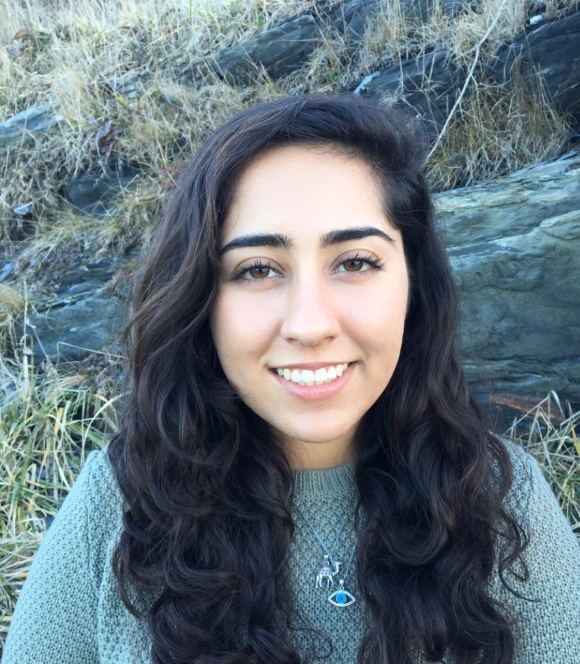 Pursuing Central Asian studies in general is difficult considering the lack of resources and academic scholarship. Beneath the rubble of the Soviet Union, Central Asia, with its complex historical and political intricacies, is misunderstood by many. Nevertheless, during my time in Kyrgyzstan, I was granted the opportunity to unravel a region mired in obscurity. Studying in Kyrgyzstan over the summer exposed me to a dynamic society grappling with a myriad of issues such as ethnic diversity, conflict reconciliation, youth radicalization, and environmental sustainability. Emerging from an intensive classroom-based course followed by multiple site visits, I have formulated research interests in economics and ethnic conflict. Although the summer gave me a solid background on the subject areas, I am motivated to further develop academic scholarship on these areas by returning to Kyrgyzstan and visiting its neighboring countries. This summer, the American University of Central Asia (AUCA) provided me with the opportunity to participate in a thorough geopolitical, environmental, and anthropological analysis of the Central Asian region in the modern context with the aid of AUCA faculty, site visits to local NGOs, and cross-country traveling. Given Kyrgyzstan’s ethnically mixed yet predominately Muslim population, the country allowed me to pose intellectual inquiries on ethnic identity, gender, religion, and conflict, pressing issues that not only pose as a challenge to Kyrgyzstan, but also to fellow Central Asian countries that occupy the post-Soviet space. With the guidance of seasoned AUCA faculty, I studied gender dynamics by analyzing the growth of Islam despite the region’s Soviet legacy. Not only is the younger generation being reintroduced to the religion that was subdued during Soviet rule, but as I noted during my visit to Osh, a southern city with a sizeable Uzbek minority, areas experiencing ethnic tension and violence are finding an increase in radicalization. As the country is divided across north and south, Uzbek and Kyrgyz, Uzbek grievances run acknowledged as Uzbeks are associated with Islamic extremism. Furthermore, as a region harboring untapped natural resources, the US, Russia, and China find themselves as competitors in the economic landscape. Given China’s New Silk Road project and the US’s plethora of pledged aid and development projects, Russia’s sole grasp on what was formerly known as its backyard is loosening. Nevertheless, despite the presence of multiple regional powers, development challenges persist. Upon returning to Brown, I am motivated to further my academic endeavors through complimentary courses and research endeavors. Furthermore, by enrolling in Brown’s Russian program, I can acquire the language abilities necessary for Central Asia.