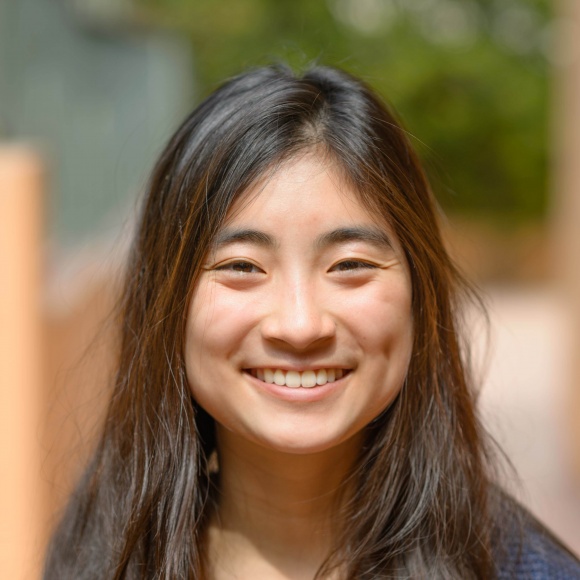 In August, I traveled to London to conduct archival research for my senior honors thesis in the History Department. My thesis focuses on British missionaries in Egypt during the interwar period and the way in which they worked in imperial contexts. In traveling to the British archives, I was specifically interested in finding out how British imperial officials interacted with missionaries and responded to anti-missionary agitation in Egypt.

I visited two archives in London, the UK National Archives and the archives at the University of London School of Oriental and African Studies (SOAS). At the National Archives, I looked at correspondence and papers from the archives of the Residency in Cairo, the offices of the British High Commissioner in Egypt and other British officials. In my previous research, I had looked at how missionaries themselves responded to issues of religious liberty and anti-missionary agitation – the papers of British officials provided an alternative perspective to some of same incidents and issues I had previously researched. It was particularly interesting to discover how British officials responded to instances of anti-missionary agitation. In many cases, officials expressed a responsibility to aid missionary work; however, they were also hesitant to involve the British government in issues of religion in Egypt. While missionaries saw their ability to work as a given right, British officials viewed missionary proselytization as a potential danger to political stability. As I continue to work on my thesis, the documents at the National Archives will help me better understand the formal and informal ways in which British officials communicated and worked with missionaries in Egypt.

At the SOAS library, I looked at the archives of the Joint Committee on Religious Liberty, a committee of religious and missionary leaders who worked to secure rights for Christian minorities and converts in Egypt. These documents provided an interesting contrast to the government documents from the National Archives, revealing how missionary societies and organizations understood their work.

Through my travel and research, I learned more about how historians work. I gained an understanding that historians must work with incomplete archives and evidence. As I read and worked through boxes of documents, I did not know what to expect. Sometimes, I came across handwritten notes in the corners of letters, invaluable pieces of evidence I could not have obtained anywhere else. However, I also came across loose documents with very little context. Moreover, my research was restricted by the short amount of time I had to spend in the archives. After traveling to London, I have a clearer trajectory for my thesis as well as an appreciation of the possibilities and limitations of historical research.