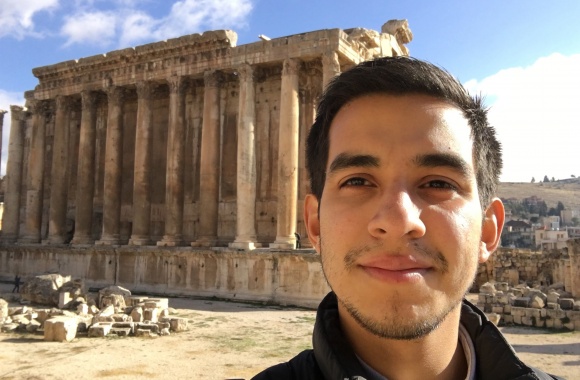 Following his graduation in May 2015, Rafael moved to Washington, D.C., and joined the Inter-American Development Bank (IDB) as an operations analyst. While his job has a strong Latin America focus, his knowledge of and passion for the Middle East have become an asset. He is currently exploring how the experiences of Lebanon, Jordan, and Turkey as host countries for Syrian refugees can be case studies for Colombia and Brazil as they deal with the arrival of refugees from Venezuela, his home country.

In fall 2018, Contreras began a Master of Public Policy degree program at Georgetown University, where he plans to focus on the design of education interventions in emergency settings.