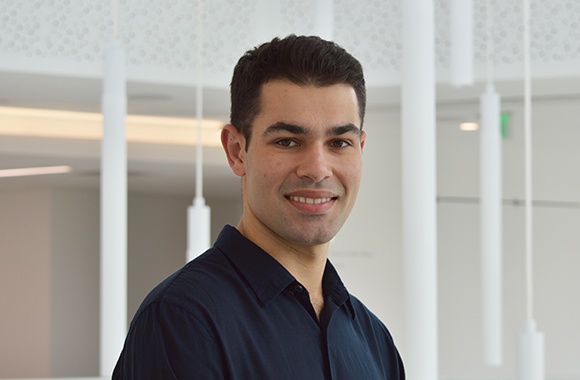 Rakan Aboneaaj is a double concentrator in Middle East studies and economics from Gwinnett County, GA. In March of 2020, he will be traveling to São Paulo, Brazil to study the identities of Arabs in Brazil, looking specifically at Syrian refugees and their relationship to the much older Arab-Brazilian immigrant community. The project will afford him the opportunity to combine his work in Middle Eastern studies with his prior experience studying at PUC-Rio with Brown-in-Brazil. By pursuing it, he hopes to add to the knowledge production about identity production during displacement and diaspora, a topic important to his own identity as a second-generation Palestinian.