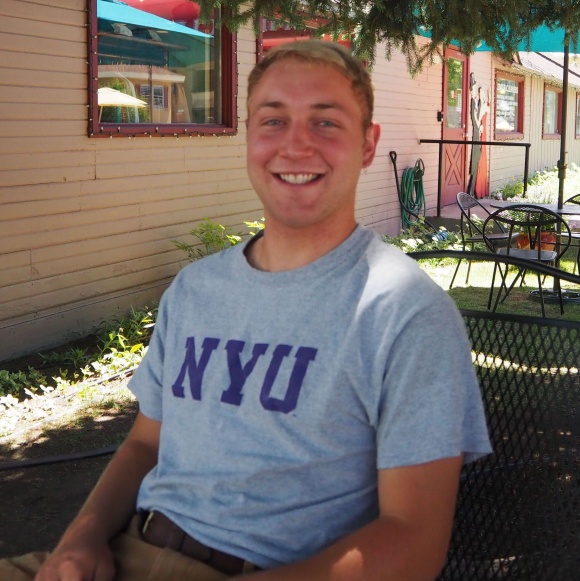 Jack Johnson ’21 is a double concentrator in Middle East Studies and History from Boise, Idaho. As the final project for Sreemati Mitter's capstone course, Nothing Pleases Me: Middle Eastern History Through Literature, his paper attempts to utilize Nedjma as a primary source through which the establishment (or lack) of a unified Algerian consciousness during the colonial and post-colonial world can be examined. He is currently waiting to hear back about the final-round selections for the Fulbright Program in Algeria. In the meantime, he will return to the research he began in the summer of 2020 concerning early childhood literacy for children with learning disabilities in the MENA area. In conjunction with the Lee Pesky Learning Center and a team of professors at the University of Qatar and the American University of Cairo, Jack helped to develop a better Arabic literacy program for 1st and 2nd graders in both the United States and in the MENA area.