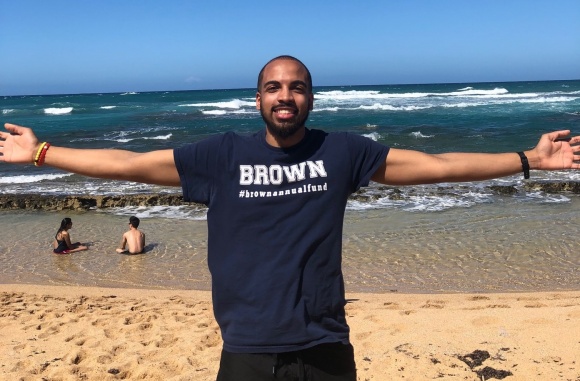 Julius Gingles '21 is a concentrator in Middle East Studies from Baltimore, Maryland. In his final semester, Julius is working on an Arabic-to-English literary translation of a poem entitled The Processions by Gibran Khalil Gibran, a well-known Lebanese writer and artist from the 20th century. This project has afforded him the opportunity to further his three-and-a-half–year study of the Arabic language at Brown and to explore various literary translation techniques.  He hopes to continue his advanced study of Arabic through a study-abroad program in the near future. In addition to being a Middle East studies concentrator, Julius is also a pre-medical student and plans to attend medical school in the upcoming years.