Mohammed-Reda Semlani, ‘20
The Economic Impact of the Argan Tree on the Local Communities in Southwestern Morocco
For his honors thesis, Reda investigates the economic, environmental, and social impacts of the Argan oil market on indigenous North African (Amazigh) women and their communities in Morocco. 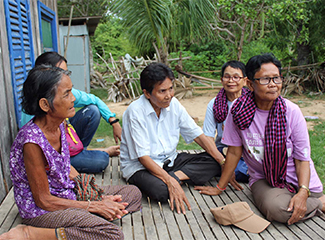 AMONG THE IGUANAS: On life and the pursuit of death in Guantánamo Bay 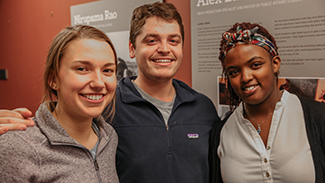 The DS DUG is an organization led by undergraduate DS concentrators serving the dual purpose of organizing DS-related campus-wide events and advocating for increased university resources to continue the expansion of the DS program.

WE WANT TO HEAR FROM YOU 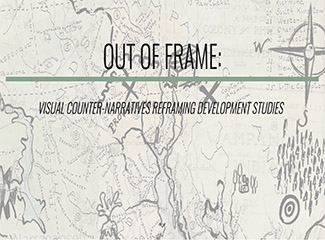 What would happen if we took an important sweep of U.S. history--including that having to do with settler colonialism, slavery and exclusion-- as foundational to the field of development as ideas, policy practice, and discourse? Professor Geri Augusto's Fall 2020 IAPA seminar, Development's Visual Imaginaries, took up the challenge to do so, exploring legislation and decrees, but also paintings, postcards, and early photographs and films. Publics, the students found, were persuaded to support or oppose policies constructed around notions such as progress, technology, modernization, sovereignty, land/human/water relations, hierarchies of human difference, borders and immigration, citizenship and selfhood as much by their visual framing as by spoken and written words. The student-and-professor co-curated exhibit Out of Frame shares their own visual work as a way of inquiry, questioning and storytelling, to fill in some of the lacunae in the history of development studies, and especially to imagine narratives that were silenced, distorted or occluded.
View exhibit >> 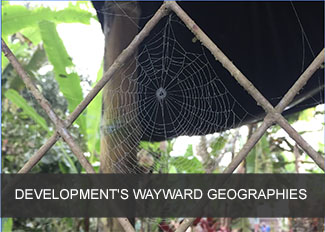 Rivers and bays, plants and seeds, dignity and displacement, livelihoods and dispossession, staying put and fleeing: these were elements around which four scholars—three Brown University students writing senior theses and one professor, all studying the idea of development critically—found common territory, over the past year, for interrogating received notions, for letting peoples’ histories speak beyond the written archives, and for aesthetics-in-practice.
View exhibit >> 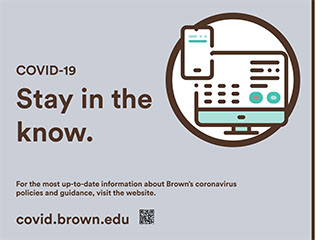 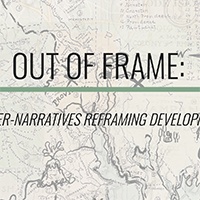 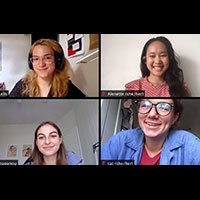 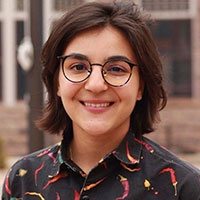 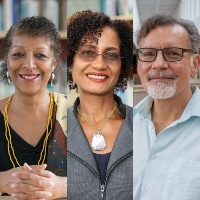 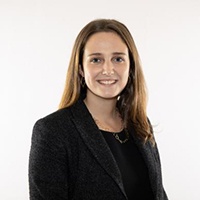