Farzana Shaikh -- The Conundrum of Consensus: In Search of 'The' Pakistani Identity 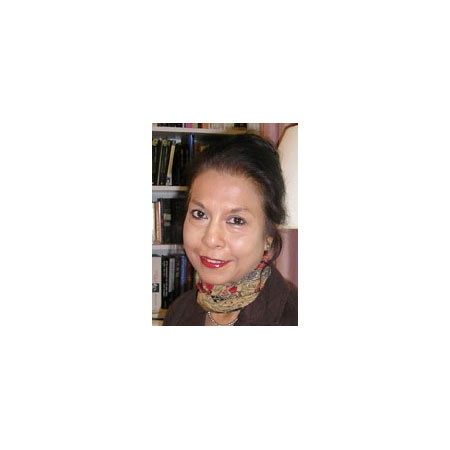 "The Conundrum of Consensus: In Search of 'The' Pakistani Identity," with Farzana Shaikh, Royal Institute of International Affairs, Chatham House.

Farzana Shaikh is an Associate Fellow of the Asia Programme at the Royal Institute of International Affairs (Chatham House) in London, where she directs the Pakistan Study Group.

She was born and brought up in Karachi, Pakistan, where she also received much of her education. After an MA in Political Science from the University of Karachi, she left Pakistan to pursue her studies at Columbia University in New York, where she was awarded a Ph.D in Political Science. Soon after she was elected to a Research Fellowship in Politics at Clare Hall Cambridge. Since then she has lectured at universities in the United Kingdom, Europe and the United States, and most recently was named a Visitor at the Institute for Advanced Study in Princeton. She is a frequent commentator on current affairs in Pakistan for the media in Britain and abroad and continues to write extensively on the history and politics of Muslim South Asia. She is the author of Community and Consensus in Islam: Muslim representation in colonial India, 1860-1947 (Cambridge University Press, 1989). Her new book, Making Sense of Pakistan (Columbia University Press), was published in June 2009.