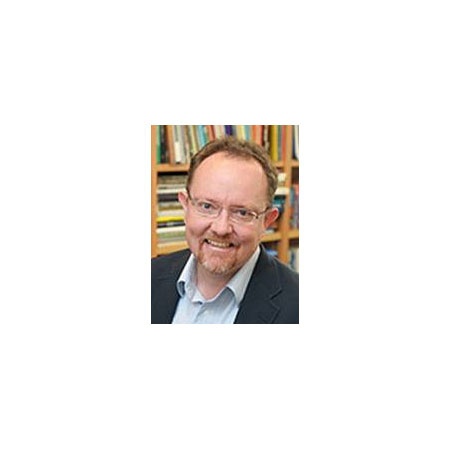 Steven I. Wilkinson is Nilekani Professor of India and South Asian Studies and Professor of Political Science and International Affairs at Yale University. He is currently working on a book on colonial legacies for democracy and conflict, as well as co-authoring a series of papers on the dynamics of partition violence in India and elsewhere.

Much of his work focuses on India and ethnic violence. His book, Votes and Violence: electoral competition and ethnic riots in India (Cambridge, 2004) was co-winner of APSA’s Woodrow Wilson prize for the best book published in government, politics and international affairs in the previous year. He has also edited, with his former colleague Herbert Kitschelt, a book on clientelism entitled Patrons, Clients or Politics: Patterns of Political Accountability and Competition (Cambridge, 2007). He plans to extend his work on clientelism and the prospects for reform in a future project on state capacity in India and elsewhere.