Ambassador Ichiro Fujisaki -- The Future Partnership Between Japan and the US 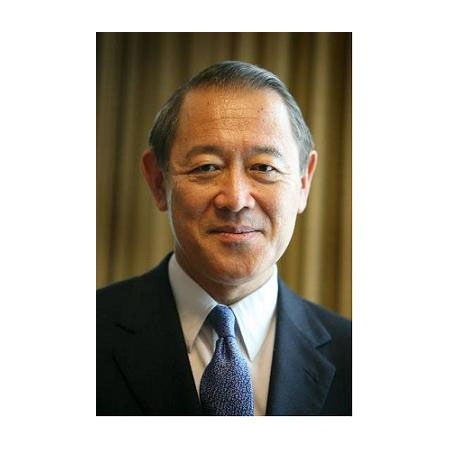 "The Future Partnership Between Japan and the US," with Ichiro Fujisaki, Ambassador Extraordinary and Plenipotentiary of Japan to the United States of America.

Mr. Ichiro Fujisaki previously served as the political minister of the Embassy of Japan in Washington, DC, from 1995-99. His association with the United States goes back even further. It started in the early 1960’s with a year as a junior high school student in Seattle, Washington. He also studied for one year each at Brown University and Stanford University Graduate School in the early 1970’s.

As a diplomat, he has also served in Jakarta, Paris (OECD), and London. Prior to his current post, he served as Ambassador to the UN and to the WTO in Geneva. While there, he served as the Chairman of the Executive Committee of UNHCR (UN High Commissioner for Refugees).

Cosponsored by the Office of International Affairs.