Jacques deLisle -- Altered States and Dire Straits: The Contest over Taiwan's Status and the Interaction of International Law and Politics 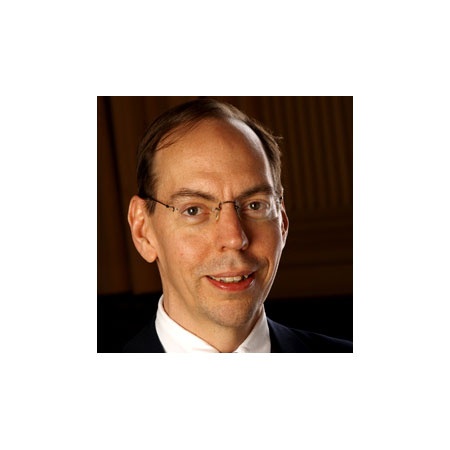 "Altered States and Dire Straits: The Contest over Taiwan’s Status and the Interaction of International Law and Politics,"  with Jacques deLisle, University of Pennsylvania.

Jacques deLisle’s research and teaching focus on contemporary Chinese law and politics, including: legal reform and its relationship to economic reform and political change in China, the international status of Taiwan and cross-Strait relations, China’s engagement with the international order, legal and political issues in Hong Kong under Chinese rule, and U.S.-China relations. His writings on these subjects appear in a variety of fora, including international relations journals, edited volumes of multidisciplinary scholarship, and Asian studies journals, as well as law reviews. DeLisle is also professor of political science and director of the Center for East Asian Studies at Penn and director of the Asia Program at the Foreign Policy Research Institute. He has served frequently as an expert witness on issues of P.R.C. law and government policies and is a consultant, lecturer and advisor to legal reform, development and education programs, primarily in China.


Presented by East Asian Studies, the Office of International Affairs, and the Year of China.