Big Transparency for the NSA: Perspectives on Spying and Privacy 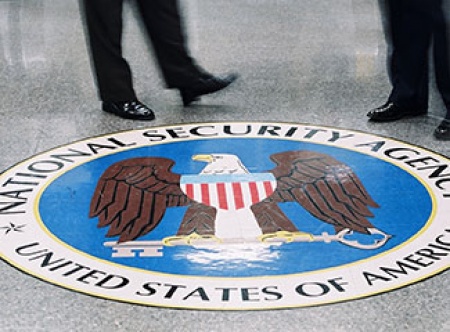 Big Transparency for the NSA: Perspectives on Spying and Transparency will examine the continuing explosive revelations about the American intelligence community’s global operations and the resulting crisis in public trust and confidence. It will also explore the equally historic, if less discussed, shift toward transparency that the government’s defense of these operations has involved, including significantly lifting the veil on the secret FISA court and releasing detailed information about the intelligence community’s privacy and compliance regime that was previously classified at the highest levels.

Two panels will explore themes from a wide range of perspectives – from the NSA’s chief compliance officer to the ACLU attorney who argued against the NSA program in the Supreme Court; from lifelong openness advocates to top reporters from the New York Times, Washington Post, and Wall Street Journal, whose coverage has earned awards that include the Pulitzer Prize. Registration is encouraged.